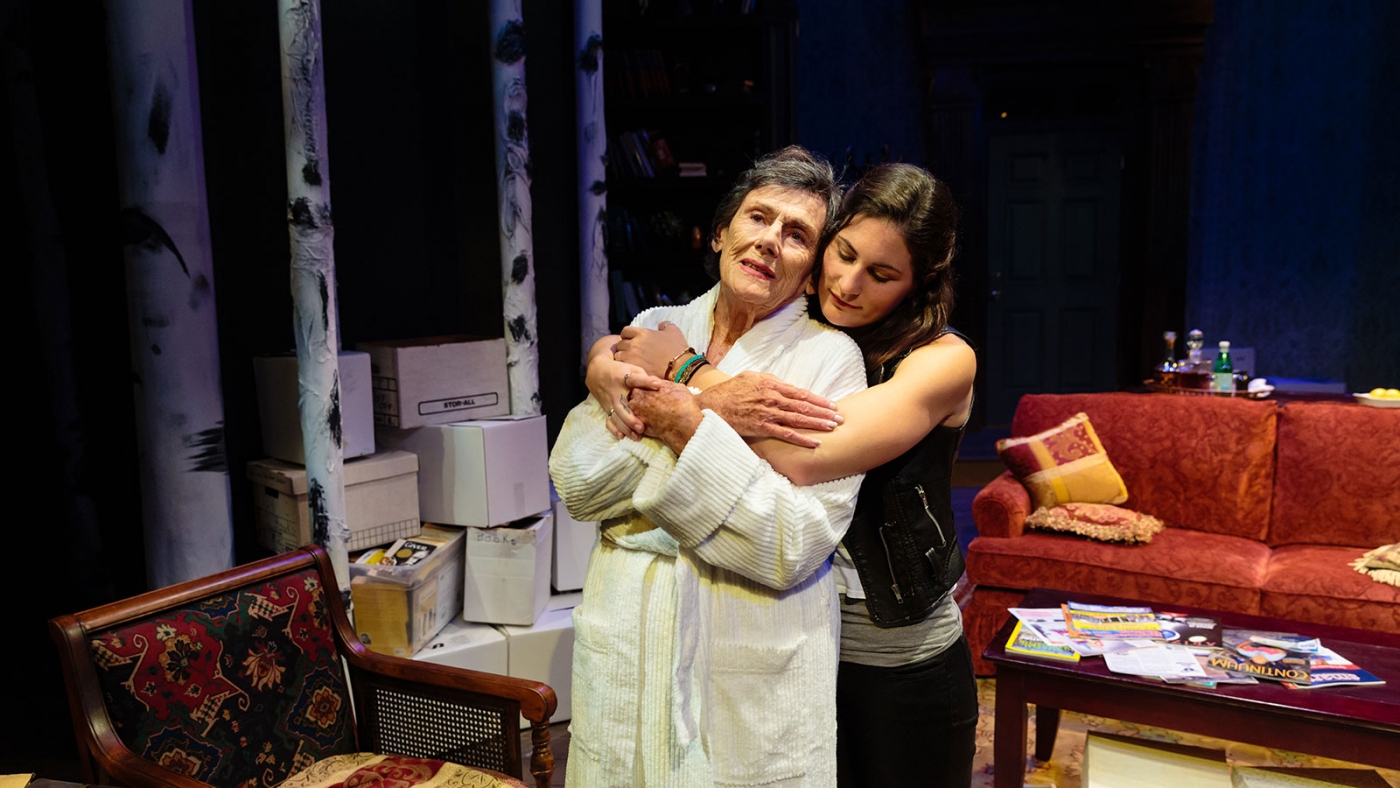 Please note: the 20/21 season NPSS plays were presented in a digital-only format as the New Play Sounding Series Festival. The three works presented for the festival were: