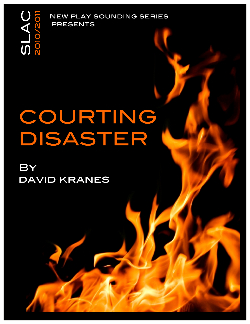 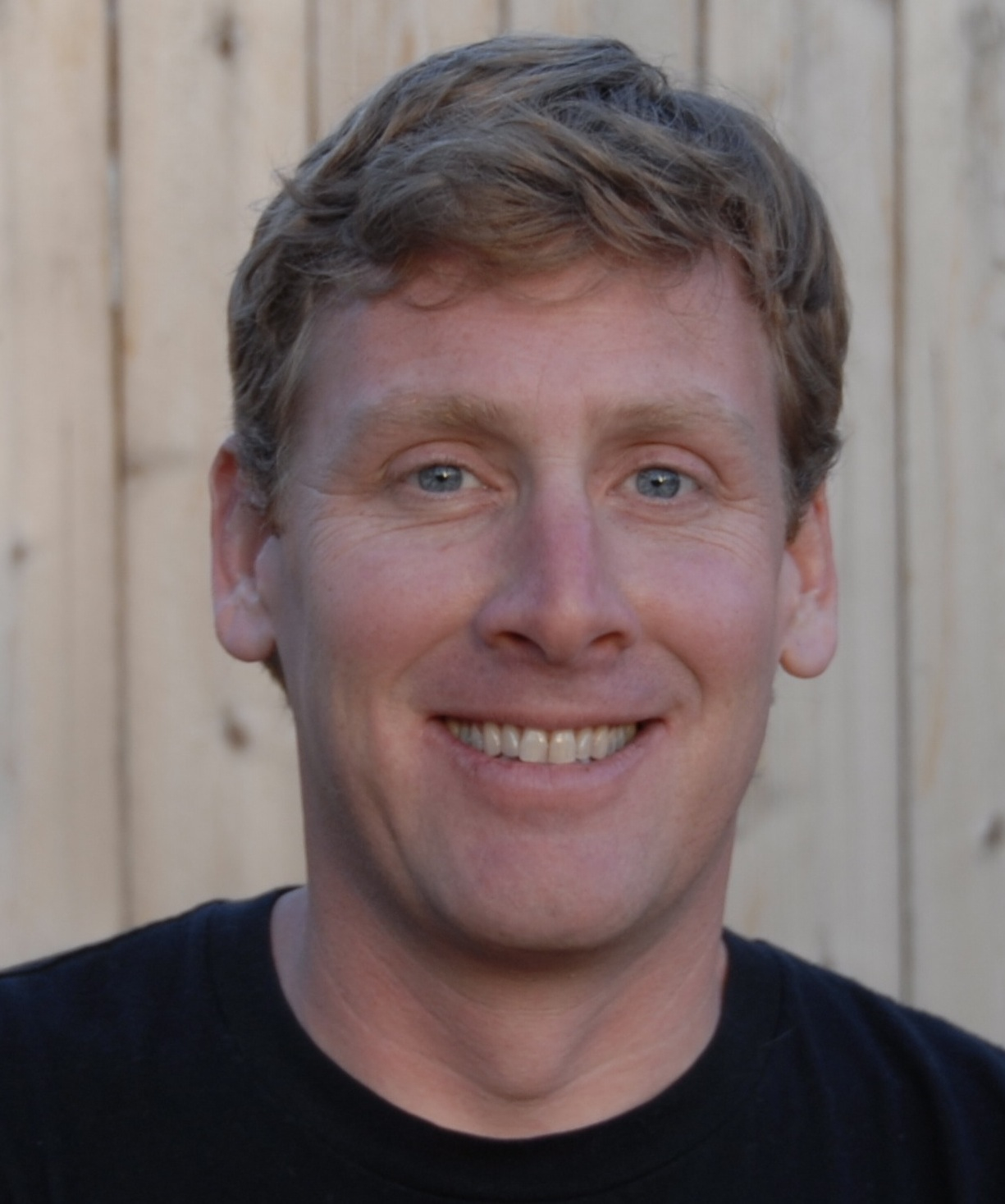 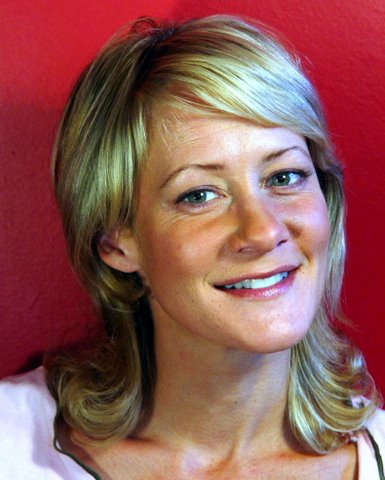 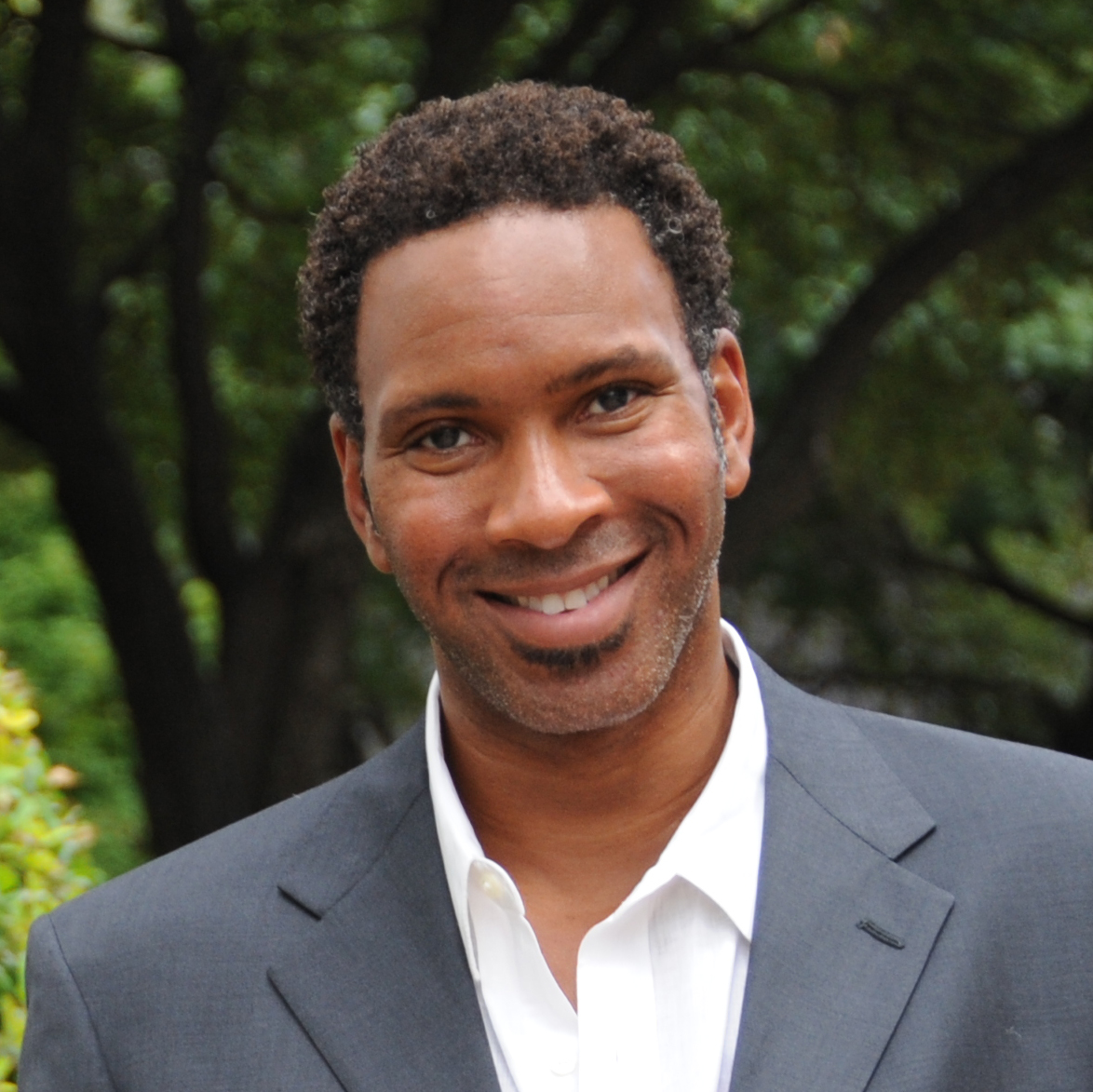 Tagged under
More in this category: « NPSS: A Night With the Family NPSS: T.I.C. (trenchcoat in common) »
back to top