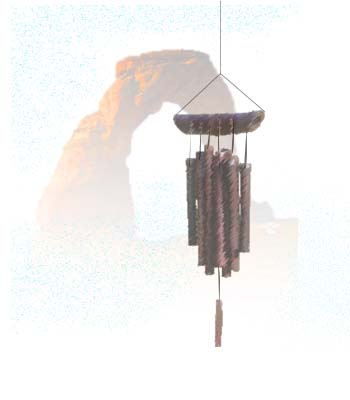 Tagged under
More in this category: « NPSS: The Agony and the Ecstasy of Steve Jobs NPSS: Devil Dog Six »
back to top