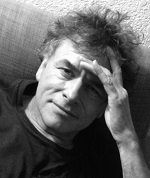 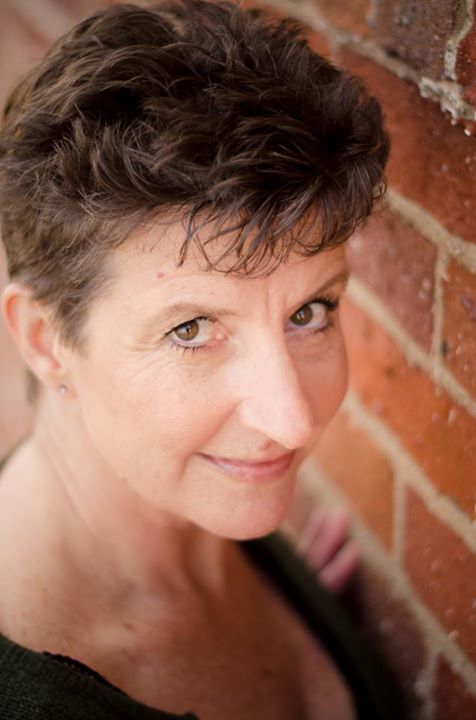 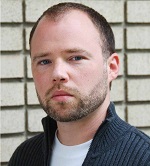 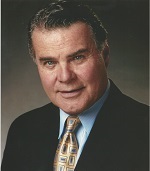 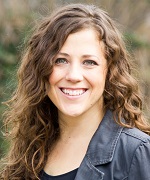 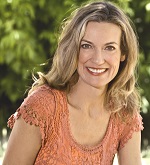 More in this category: « NPSS: Tiny Kushner NPSS: Harbur Gate »
back to top