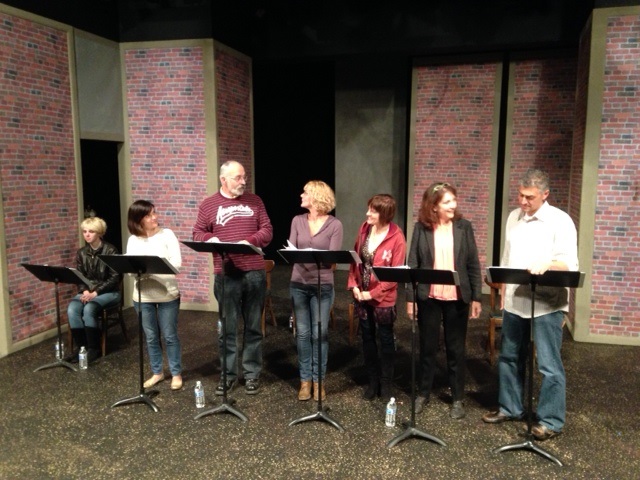 Tagged under
More in this category: « NPSS : Permanent Collection NPSS: Road to Eden »
back to top