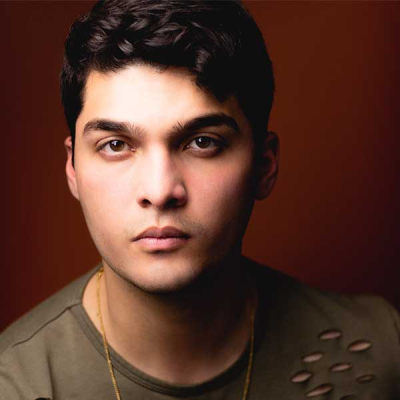 DANNY BORBA (Ryker) is excited to have his debut at Salt Lake Acting Company. He is a recent graduate of the Actor Training Program at the U. He was last seen in Aftershock at Plan-B Theatre and in the Ensemble of Elf The Musical at Pioneer Theatre. Past credits also include Henry V/King of France in Henry V and the musical Songs for a New World (University of Utah). He has also recently been working on the TV show High School Musical: The Musical: The Series. He is represented by Talent Management Group in Utah. He thanks his family and friends and God for their ongoing support.