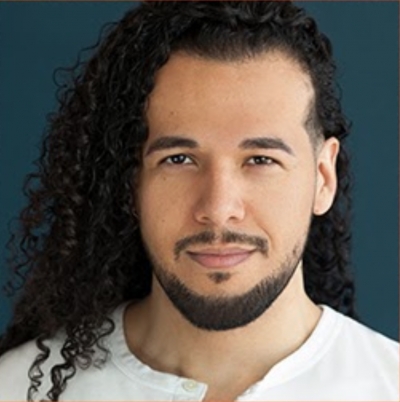 Pedro Flores is immensely happy to be making his debut on Salt Lake Acting Company's stage. You may recognize him for his various roles and work with Good Company Theatre as Sonny in In The Heights and Narrator in Catharsis II. Mr. Flores is also a final year student at Weber State University, where he will be earning his BA in Theatre Arts, his emphasis being Acting and Directing. His original short play, Mutant Space Tigers, was featured in Region 8's Kennedy Center American College Theatre Festival earlier this year to great acclaim. Pedro would like to thank everyone who has helped him get to where he is today. With special thanks to his mother.