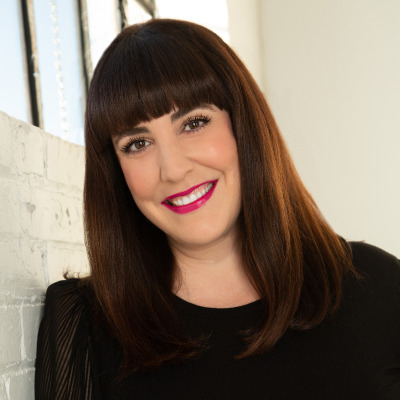 Olivia Custodio* has appeared on the SLAC stage in three iterations of Saturday’s Voyeur, Elizabeth in Streetlight Woodpecker, the Museum Director in Art Dog, as the understudy for Sue Mengers in I'll Eat You Last, and various roles as a part of the New Play Sounding Series. You may have seen her elsewhere in town as The Lady of the Lake in Spamalot (Grand Theatre), Ana in Burn (Sackerson), and on KUER as a part of Plan B’s Radio Hour. A budding playwright, Olivia’s one-act play, Driver’s License, Please received its premiere at Plan-B Theatre and her digital short, If It’s Good Enough For Costco premiered as a part of SLAC’s digital shorts series. A lover of all things comical, Olivia studied improv at The Second City in Chicago and hopes to one day get famous for being David Duchovny’s much younger girlfriend. Olivia holds a BFA from Carnegie Mellon University and a Masters in Music from the University of Utah, and is a member of Actors’ Equity Association.