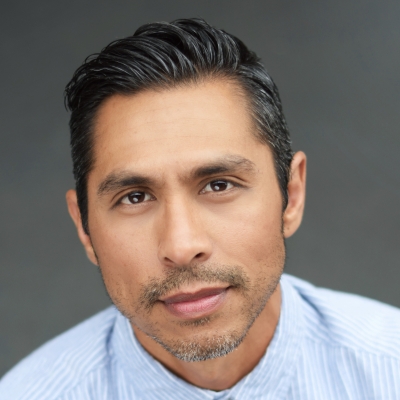 Tito Livas* (The Messenger) is looking forward to sharing the stage with this amazing cast and crew. Other past SLAC shows: Mercury, Saturday’s Voyeur, Romeo and Juliet In a Bar, and Climbing with Tigers. At Pioneer Theatre he just finished playing the role of Eugene in Fireflies and he’s also been in PTC’s staged readings of In the Heights and Dirty Rotten Scoundrels. He’s been a principal singer for Princess Cruise Lines debuting a brand new show by Wicked creator Stephen Schwartz called The Secret Silk, and has performed with Holland America, the Idaho Shakespeare Festival, the National Theater for Children, Walt Disney World, Utah Opera, and The Public Theatre in NYC. He can be seen on Hallmark and Lifetime in several films, most recently the Sister Swap films, and Picture Perfect Holiday.