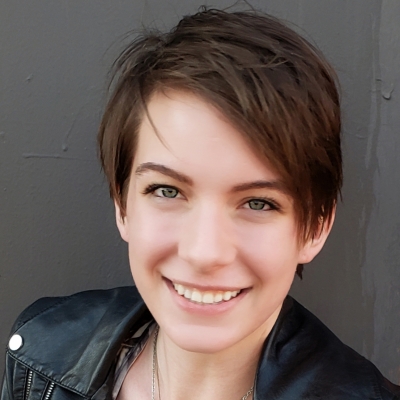 RACHAEL MERLOT (Emmy) is making her SLAC debut in A DOLL’S HOUSE, PART 2 and she couldn’t be more excited! She was last seen performing as Mom and Prosecutor in DeCaf Acting Company’s award-winning production of BANG BANG YOU’RE DEAD at the Great Salt Lake Fringe Festival of 2019. Other credits include THE WAKE OF JAMEY FOSTER (Collard) and LA FRONTERA/THE BORDER (DSU, Music Team Leader). She is immensely grateful for her theatre instructors, whose training continues to guide her every day. When she isn’t acting, Rachael can be found playing her guitar or reviewing ballet and modern dance technique. Much love and thanks to her family for their support! Keep fighting for what you believe in!