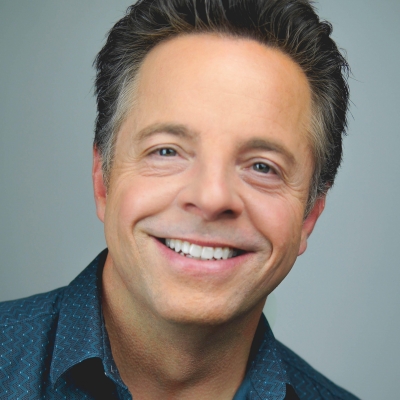 DAN LARRINAGA is excited to return to VOYEUR, since two years ago when he played a drunk in a liquor store. His other SLAC credits include BIG LOVE and NAPOLEAN’S CHINA. Dan spends most of his time performing at the Desert Star in Murray. Outside of Utah, he has performed in various musicals and plays many years past in Germany, Japan, Philadelphia and New York. Larrinaga is a native of Utah, but he did once spend an expensive year at NYU's Graduate Film program. He holds a BA in English from the University of Utah.