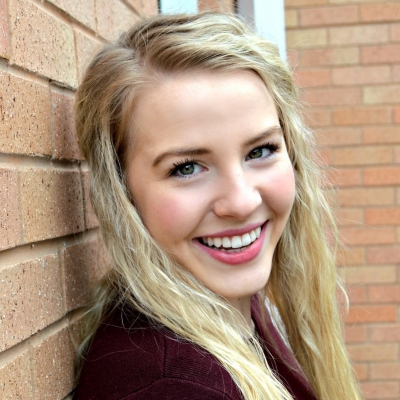 Fiona Hannan is ecstatic to be making her SLAC debut in PINKALICIOUS! Originally from Minnesota, she is a third-year student pursuing her BFA in Musical Theatre at the University of Utah. Since moving to Utah, she has appeared most recently in the ensemble of Tim Rice’s CHESS, and as Peter/Jesus Understudy in an all-female cast of Andrew Lloyd Webber’s JESUS CHRIST SUPERSTAR through Open Door Productions at the U. She has also recently appeared as Texas in Kander & Ebb’s CABARET at the Ziegfeld Theatre and as a singer/dancer in multiple shows at Lagoon Amusement Park. This summer Fiona returned from a Theatre and Humanities study abroad program in London, and she’s tickled pink to be back on stage bringing this animated character to life! She would like to thank her professors, friends, and family for all their support.