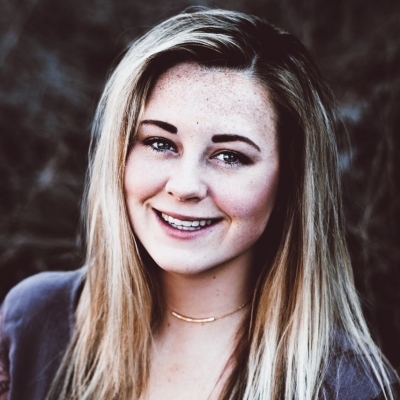 Alison Jo Stroud is very excited to be making her professional debut at SLAC! She is currently a sophomore in the Actor Training Program while also pursuing a double emphasis in the Stage Management Program at the University of Utah. She was a part of the University of Utah Youth Theater Conservatory and placed first at the Musical Theater Competition of America in 2017. She has been seen on stage at Juan Diego Catholic High School as Sandy in GREASE, Ann Putnam in THE CRUCIBLE, and Sir Andrew in TWELFTH NIGHT. She was also seen as Eurydice in ANTIGONE and Vivienne in LEGALLY BLONDE, both at University of Utah Youth Theater Conservatory. She also has spent over 10 years playing competitive soccer and was a part of ODP (Olympic Development Program) and was the Captain of her ECNL (Elite Clubs National League) soccer team. She would love to thank her amazing family, professors, coaches, and friends for their endless love and support.