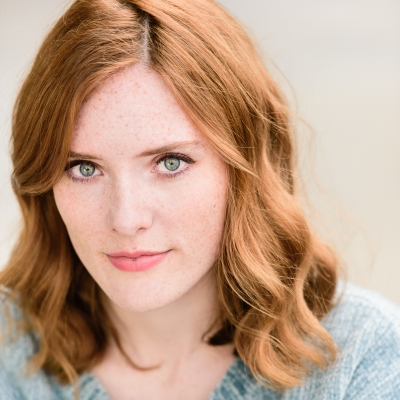 Mary Neville is honored to be making her SLAC debut with THE WOLVES. She recently starred as Eliza Newsom in Wasatch Theatre Company’s production of WHAT WE’RE UP AGAINST. As a fan of improv comedy, she has been in many shows at the Off-Broadway Theatre, some of which include: UTAHOMA, and DRAC-MAN VS. SUPERIORMAN. Another one of her favorite credits is PICNIC at the Grand Theater where she played the feminine hygiene teacher, Christine Schoenwalder. This past year she has also had the privilege of working on the films Jane and Emma and Not Cinderella’s Type. She’d like to extend a huge thank her family and friends for all the love and support.