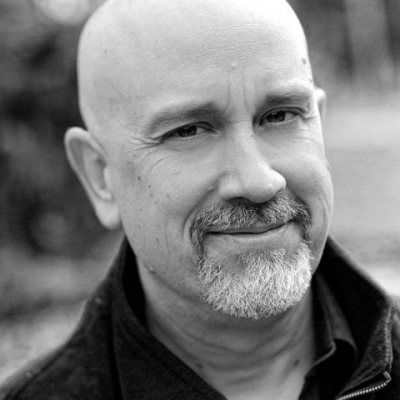 Chris DuVal is thrilled to be returning to SLAC, having directed HAND TO GOD last season. Chris has worked at regional theatres throughout the country, including at such venues as Syracuse Stage, Dallas Theatre Center, South Coast Repertory (appearing in the world-premiere of WIT), Colorado Shakespeare Festival, Utah Opera, Utah Shakespeare Festival, Montana Shakespeare in the Parks, Shakespeare Orange County, and 18 years at the Oregon Shakespeare Festival as a guest teacher, actor and fight director. He is a Master Teacher with Dueling Arts International, a Certified Teacher with the Society of American Fight Directors, and an Associate Teacher of Fitzmaurice Voicework. Chris serves as the Resident Fight Director at Pioneer Theatre Company, and is an Associate Professor / Head of the Actor Training Program at the University of Utah.