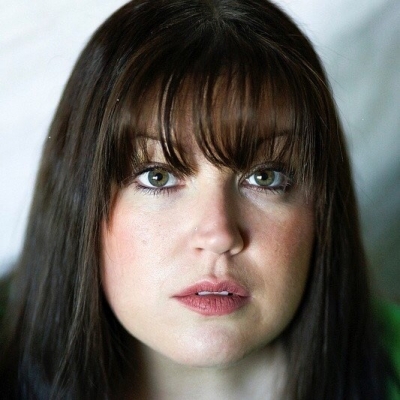 Natalie Keezer is beyond thrilled to be performing in Saturday’s Voyeur for the first time. Natalie moved to Salt Lake City after graduating from The Upright Citizens Brigade Theatre Training Program in Los Angeles. She most recently appeared as Marjorie Baverstock in THE MUSICAL COMEDY MURDERS OF 1940 (The Grand Theatre) and as Herself in THE WEYWARD SISTERS (Pygmalion Theatre Company). Some of Natalie’s favorite roles include Shelly in BURIED CHILD (Silver Summit Theatre Company) and Veronica in GOD OF CARNAGE (Old Town Actors Studio).  Natalie can also be seen in a few indie films that were never finished and waiting in the checkout line at Trader Joes.