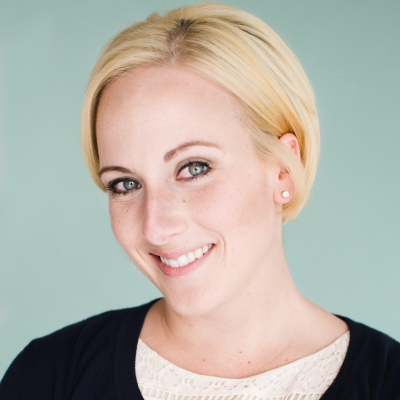 Shawnee Kennington* (Alison) is absolutely thrilled to be making her SLAC debut in this beautiful show. She was most recently seen as Diana Goodman in NEXT TO NORMAL at the Ziegfeld Theatre and Winifred Banks in MARY POPPINS at CPT. Other favorite roles include Dr. Vivian Bearing in W;T, Margaret Fuller in CHARM, Maureen in RENT and Aldonza in MAN OF LA MANCHA. Shawnee holds a BA in Musical Theatre from Weber State University and is the recipient of 2 national acting awards through the Kennedy Center. She has been seen on stage at the Los Angeles Theatre Center and on various stages throughout Utah.