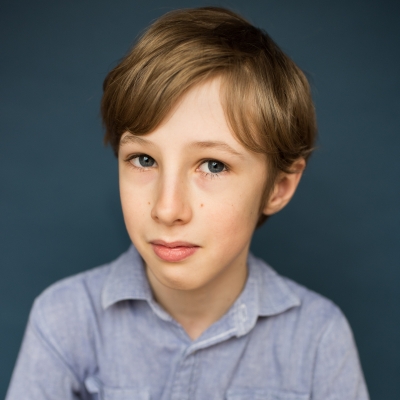 Oliver Kokai-Means (John Bechdel) has loved FUN HOME since he saw it on Broadway and is excited to share it with Utah audiences. Most recently he originated the role of Thomas in the new play DELUGE at Weber State University for which he received a Meritorious Award from the Kennedy Center American College Theatre Festival. At WSU, he has also played the Boy in SIX CHARACTERS IN SEARCH OF AN AUTHOR and Freddy Rogers in WILL ROGERS FOLLIES. At DaVinci Distance Academy he played the narrator in A PIRATE’S TALE. Oliver is also a playwright and his play, ZOMBIE THOUGHTS, co-written with Jennifer A. Kokai, will premiere this fall with Plan B Theatre.