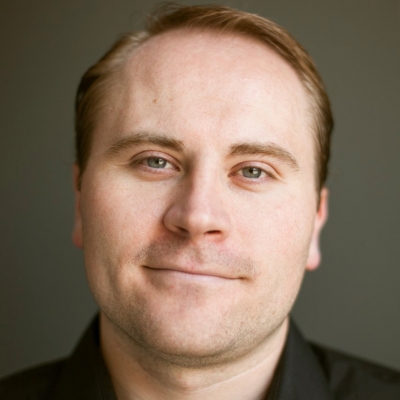 Benjamin Henderson* (Bruce Bechdel) is grateful for the opportunity to be a part of this team of artists in the Utah premiere of FUN HOME and his first production at SLAC. His most recent project was THE HEART OF ROBIN HOOD at Hale Centre Theatre. Other credits include THE TEMPEST and ROMEO AND JULIET at the Tony Award Winning Shakespeare Theatre Company, as well as A MAID'S TRAGEDY and LOVE'S LABOUR'S LOST with Shakespeare Theatre Co./ACA, PETER AND THE STARCATCHER, SOUTH PACIFIC, BIG FISH, PETER PAN, THE CIVIL WAR and CRAZY FOR YOU at Hale Center Theater Orem, ANNIE GET YOUR GUN at Sundance Summer Theatre. He was awarded the Mark Twain Comedic Scholarship at the National Irene Ryan Scholarship Competition after having been a National Finalist in 2014. Benjamin is an award-winning Actor Combatant through the Society of American Fight Directors. He has also worked as a director and educator through Alpine School District, Utah COPA and others. Benjamin holds a Master of Fine Arts degree in Classical Acting from Shakespeare Theatre Company's Academy for Classical Acting at The George Washington University, and a Bachelor of Science in Theatrical Arts from Utah Valley University.