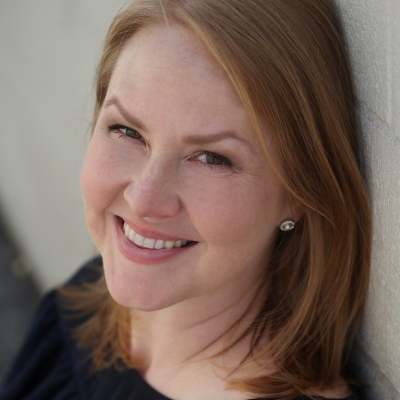 Ashley Wilkinson* (Helen Bechdel) This is Ashley's debut with SLAC. This role comes on the heels of her first local theatre project as The Singer in Sackerson's SHOCKHEADED PETER last fall. Prior to getting her feet wet here in Salt Lake, she worked on a variety of projects in Southern California, including Big Edie/Little Edie in Performance Riverside's GREY GARDENS, Golde/Constable in Riverside Rep's 8-person production of FIDDLER ON THE ROOF, and Dialect Coach for Candlelight Pavilion's MY FAIR LADY. Among her other acting credits are Bella in LOST IN YONKERS, Truvy in STEEL MAGNOLIAS, and Blanche in BRIGHTON BEACH MEMOIRS (Neil Simon Festival). Ashley has coached dialects on numerous professional, community, and university productions, and has assistant directed for the Utah Shakespeare Festival's Playmakers program.