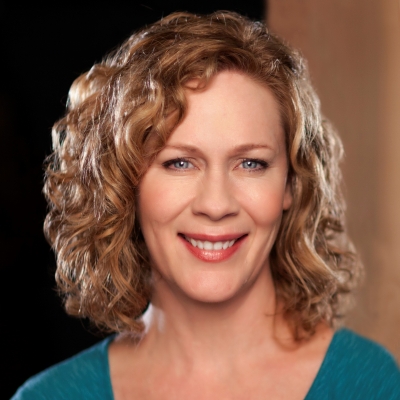 Christy Summerhays (Paige) is so happy to be back at SLAC!  Her previous roles with the company include “Annette” in GOD OF CARNAGE  and “Harper” in ANGELS IN AMERICA. Most recently Christy was seen in two world premier plays at Plan B Theatre Company –  as “Hildeguard von Bingen” in Tim Slover’s VIRTUE, and as “Astrid” in Eric Samuelson’s THE ICE FRONT. Christy is also an active member of the Utah film community and will be seen in the movie Hereditary starring Toni Collette and Gabrielle Byrne, filmed in Utah this year! Christy received her training at The American Academy of Dramatic Arts.