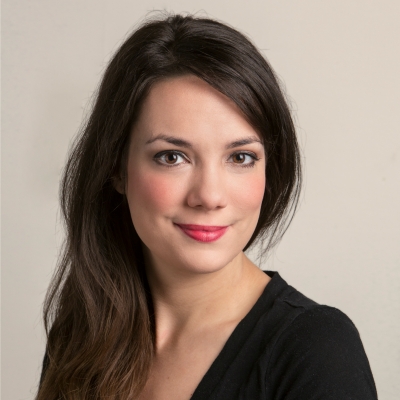 Lyndsay Burch is an Artistic Producer at B Street Theatre where she specializes in the development and production of new works and contemporary plays. In her time at B Street, Lyndsay has directed nine Equity productions, directed and written for four touring productions, recruited three full-time intern companies, produced a three-city International Tour to India, cast over 50 productions, and cultivated B Street’s relationship with the National New Play Network, resulting in three Rolling World Premieres. Most recently, she directed B Street’s CONSTELLATIONS which was named the Best Overall Production in 2016 by the SACRAMENTO BEE. As a director and assistant director, Lyndsay has developed new plays with B Street Theatre, Actor’s Theatre of Charlotte, the National Showcase of New Plays, Sacramento Theatre Company, the Dramatist Guild Footlight Series, the Eugene O’Neill Theater Center, Hangar Theatre and Berkshire Theatre Group, among others. She is the recipient of a generous grant from the Point West Rotary which enabled her to travel to Mumbai, India where she served as an Artist in Residence for the National Theatre Performing Arts Centre’s World Premiere production of GANDHI: THE MUSICAL. In January 2017, Lyndsay served as the SDCF Observer to Carey Perloff on American Conservatory Theatre’s World Premiere adaptation of A THOUSAND SPLENDID SUNS. She is an alum of Lincoln Center’s Directors Lab West and Elon University’s BFA Acting Program. SDC Associate Member.