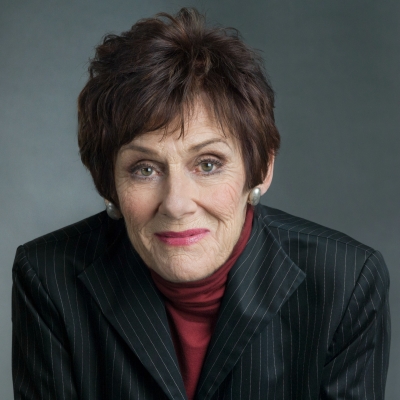 Anne Cullimore Decker (Annis) loves working in small intimate spaces which makes SLAC one of her most favorite venues. She has had the privilege and pleasure of acting and directing at this theatre. Her most recent production at SLAC was a two hander, in David Kranes' A LOSS OF APPETITE. Other productions here are Aden's Ross' K-MILLE, J.T. Rogers' SEEING THE ELEPHANT, MADAGASCAR (all premieres); THREE TALL WOMEN, RABBIT HOLE, THE CLEAN HOUSE, and a favorite of hers and many others, MASTER CLASS, where she had the pleasure of performing the role of Maria Callas in two separate productions. Other recent productions at other theatres: STAGE KISS at Wasatch Theatre (Rose Wagner) ; THE CRUCIBLE at Pioneer Theatre Co.; 33 VARIATIONS at Leonardo; RARE BIRD, HAMLET at Babcock; RIGHTEOUS & VERY REAL HOUSEWIVES OF UTAH COUNTY at Fort Douglas Post Theatre; Staged reading of QUEENS FOR A YEAR at Hartford Stage, Hartford, Conn. Utah Opera's A LITTLE NIGHT MUSIC, and CALL ME MADAM; MORNING'S @ SEVEN, MY FAIR LADY at Utah Shakespeare Festival. Her most recent film was: A DARLING COMPANION playing Muriel, the mother to Kevin Kline, Dianne Wiest, and mother-in-law to Diane Keaton.

Being a part of WINTER from its early inception, followed by multiple workshops, drafts and readings to a full fledged production has been a rare and treasured privilege. Thank you, Ms. Julie.