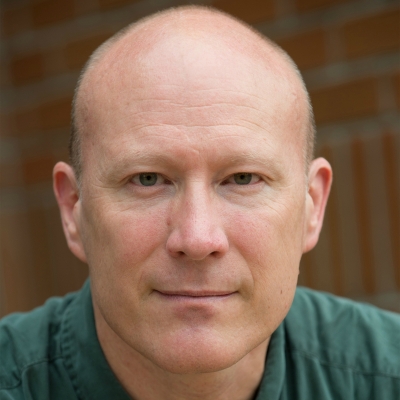 S.A. Rogers (Roddy) was last seen at Salt Lake Acting Company in BLACKBERRY WINTER as Grey Mole. He has been in a number of short films including DOWN THE HOLE and THE ARCHITECT. Other local work includes Pioneer Theatre Company’s productions of MARCH TALE (Play By Play new play reading series) as Robert Cecil, A FEW GOOD MEN as Commander Stone and OF MICE AND MEN as Slim. In Houston, Texas he performed with the Classical Theatre Company (CTC) as Telegin in UNCLE VANYA and Dimas in THE TRIUMPH OF LOVE. Prior to working with CTC, he performed at the Oregon Shakespeare Festival, where his roles included Gascon/Ensemble in CYRANO DE BERGERAC, First Murderer/Ensemble in RICHARD III, Policeman in MA RAINEY'S BLACK BOTTOM, and Second Knight in KING LEAR. His audio book vocal recordings include RETURN POLICY, THE ALMOST TRUE STORY OF RYAN FISHER, THE END IS NOW, AND STRENGTH AND COURAGE FOR CAREGIVERS. S.A. is a proud member of Actors’ Equity Association.