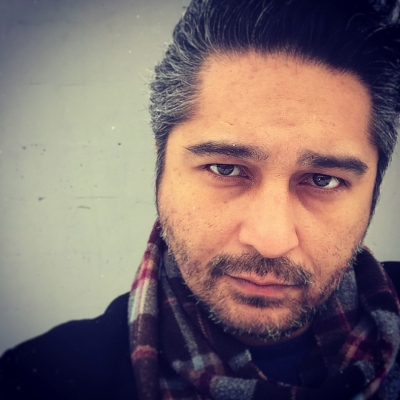 Bobby Cody is honored to be working with the cast and crew of Salt Lake Acting Company’s Playwright’s Lab. Hailing from Mississippi, Bobby has been an actor, writer, stage manager and director in theatre and film for over twenty years. He has lived and worked in New Orleans, Chicago, New York City, Seattle and now resides here in Salt Lake City. He received an international nomination for Best American Director to the Fringe Festival in Edinburgh, Scotland for his work with the Human Rights Education Center of Utah in 2010 and 2011 on his productions of the co-written play All's Fair... and William Mastrosimone's Bang, Bang You're Dead. He received the Best Writer and Audience Choice awards for his short film Hypothesis at the DC Film Festival 2012 and premiered the short film during the 2013 Sundance Film Festival. He recently wrapped production on the feature film The Freemason directed by Sohrab Mirmont and starring Sean Astin. Bobby currently works as an associate instructor in Japanese art & culture for the University of Utah, the director for his film production company Riøt and as an educator of performing arts for Crossroads Acting Studio.