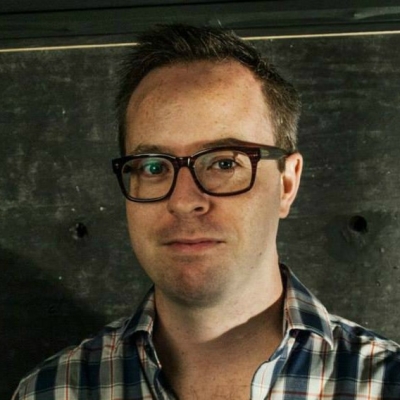 DAVID JACOBI'S plays have been performed throughout the U.S. and in China, including the Peter Jay Sharp Theater, FringeNYC, and Penghao Theatre. His work has been developed at Portland Center Stage’s JAW Festival, RISK IS THIS, Great Plains Theatre Conference, WordBRIDGE, Kennedy Center MFA Playwright’s Workshop, and PlayPenn. He is a winner of the Holland New Voices Award, Kennedy Center Theatre for Young Audiences Award, and has been nominated for the Weissburger. He received a BFA in Dramatic Writing from Purchase College and an MFA from UC San Diego. David is currently a resident artist at Pig Iron Theatre Company.