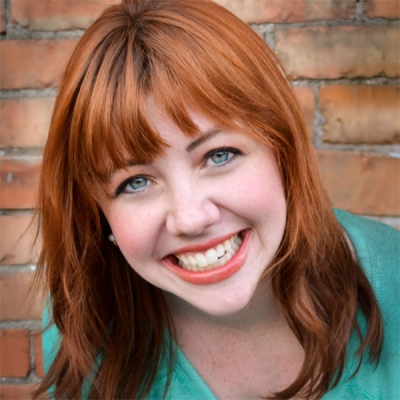 Mercutio, Montague - Jenessa Bowen Jenessa is proud to call SLAC her second family, and has been happily living on their stage for a little over two years. Jenessa has been in the casts of SATURDAYS VOYEUR 2013 as a Docent, The Cat in The Hat as Thing 2, SATURDAYS VOYEUR 2014 as Gayle Godzicka & Dead Docent, A Year With Frog and Toad as Mouse & Young Frog, and SATURDAYS VOYEUR 2015 as Eula (Dead Docent). Other credits include: Ruby in Shelter (Off-Broadway debut), Natalie in Next to Normal (Ziegfeld Theatre), Little Red in Into the Woods (Centerpoint Legacy), Adelaide in Guys & Dolls (Ziegfeld), Annabel Glick in Lucky Stiff (WSU), Sara Waybourne in Picnic at Hanging Rock (WSU), Jolene in Dirty Rotten Scoundrels (Centerpoint Legacy & Ziegfeld Theatre), Ursula in Bye, Bye, Birdie (Rodgers Memorial Theatre), Nehebka in Aida (Rodgers Memorial Theatre), Peggy Swift in Father of the Bride (HCT), Erin in Ring of Fire (Dark Horse Theatre Co.), Anybodys in West Side Story (Rodgers Memorial Theatre), Adele in Jane Eyre (HCT), and Lulu in Nuptials (HCT). Jenessa has earned her Bachelors of Science in Musical Theatre from Weber State University, and is finishing up earning her Pharmacy Technician license at the DATC. This is Jenessa's first Shakespeare show and is in heaven playing a role that, quite frankly, may not come along again! Come see Jenessa in SLAC's production of ART DOG this December.