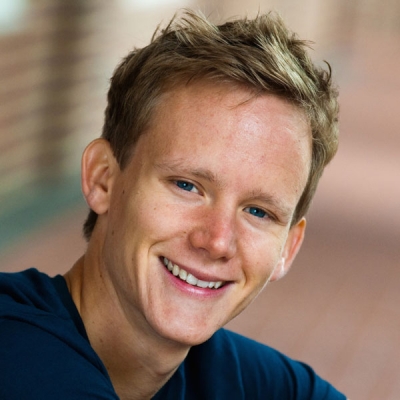 Ben Charles is thrilled to bring R+J: Star-Cross'd Death Match to Salt Lake City, the place of his birth! Ben is an actor, writer, director, and producer based in NYC. In New York he has worked with The Lincoln Center, The Pearl Theatre Company, Amios, The Group Lab, the New York Classical Theatre, Hedgepig Ensemble Theatre, and Three Day Hangover and regionally with The Milwaukee Rep, Cleveland Playhouse, The REP at the University of Delaware, the Utah Shakespeare Festival, and the Texas Shakespeare Festival. He has an M.F.A. from the PTTP at the University of Delaware and a B.F.A. from the University of Evansville. He would like to thank his SLC family, SLAC, and the Alta Club for their incredible support.