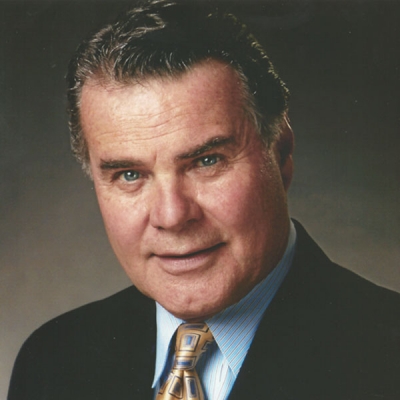 Terence Goodman’s New York roles include the original production of JESUS CHRIST SUPERSTAR, the first revival of DAMN YANKEES with Gwen Verdon and Ray Walston and as Captain Smith in TITANIC. Major regional favorites include, Al Capone in ELIOT NESS IN CLEVELAND directed by Hal Prince/Nick Corley at The Denver Center, GREAT EXPECTATIONS for Goodspeed Musicals, OEDIPUS,PRIVATE EYE written by Chad Beguelin and Matthew Sklar (ELF.THE WEDDING SINGER ) at The American Stage Company and KELLY at The York Theatre, Musicals in Mufti. Film starring roles include Ode to Billy Joe, Final Rinse, and most recently Time Runners. Over 30 guest-star television roles from Lavern and Shirley, Threes Company to Hill St. Blues, Fall Guy and Sisters and was a series regular on Days of Our Lives and reoccurring on Young and the Restless. Local favorites include THE EXIT INTERVIEW and (A MAN ENTERS) for SLAC and Billy Flynn in CHICAGO,12 ANGRY MEN,THE DIARY OF ANNE FRANK and Antonio in MUCH ADO ABOUT NOTHING for The Pioneer Theater Company. Terence now lives in Park City where he is raising his talented and wonderful son Jack. 42 year member of Actors Equity.