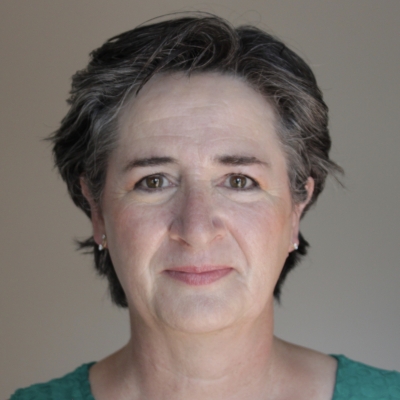 SARAH SHIPPOBOTHAM (Abe) is an actor, dialect coach, intimacy consultant, and Professor in Acting, and Dialects at the University of Utah. Sarah trained as an actor at The Welsh College of Music and Drama in Wales before gaining a Postgraduate Diploma in Voice Studies from Central School of Speech and Drama in London. Acting credits in Utah include: Eleanor Duchess of Gloucester in Henry VI parts 2 and 3; The Duchess of York in Richard III; Lychorida and The Bawd in Pericles; and The Abbess in The Comedy of Errors for The Utah Shakespeare Festival; Beth in Tribes for Salt Lake Acting Company; Mrs. Shears/Mrs. Gascoyne in The Curious Incident of the Dog in the Night-time, Free Newspaper Woman/Ensemble in King Charles III, Anne Putnam and Sarah Good in The Crucible for Pioneer Theatre Company; and The Syringa Tree, an award-winning one-woman show, playing 20 different characters.  Dialect/Voice coaching credits include eighteen seasons with the Shaw Festival (Canada), over 25 shows for the Pioneer Theatre Company, and shows for Salt Lake Acting Company including Passing Strange. 2011/12 Sarah spent 7 months in New Zealand working as a Dialect Coach on The Hobbit films.