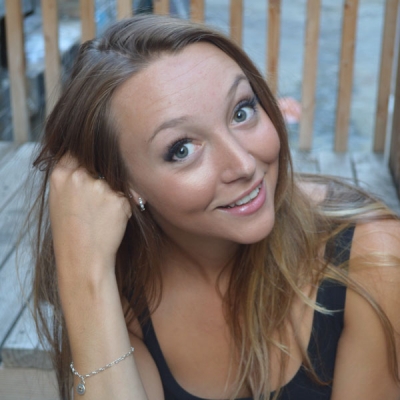 Kalika Rose was born and raised in Salt Lake City where she has been involved in theater all her life. She is currently in her senior year at the University of Utah in their Actor Training Program. Her previous credits include Celimene in THE SCHOOL FOR LIES (Studio115), Leedya in THE OWL GIRL (Studio115), and a Cagelle in the Grand Theatre's production of LA CAGE AUX FOLLES. In between class and rehearsal Kalika works at the Salt Lake Film Society where she gets to regularly indulge in her other love: the cinema. Her other hobbies include fishing, skiing, and golfing.