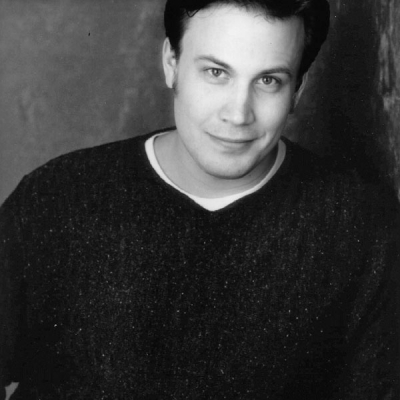 Justin Ivie is a proud member of Actors’ Equity who is thrilled be a part of SLAC’s 45th season! SLAC audiences will recognize Justin from his seven appearances in the cast of SATURDAY’S VOYEUR and as Dev in STUPID F**KING BIRD and as Jones in 2010’s TOO MUCH MEMORY. He recently directed SLAC’s readings of GRANT & TWAIN and BANG-BANG (PAUSE) BANG. His many other acting credits include appearances with Pioneer Theatre Company, Utah Musical Theatre, Egyptian Theatre Company, Old Lyric Repertory Theatre and many other others - both locally and in Chicago. This spring, Justin appeared in DRIVING MISS DAISY for Walk-Ons, Inc. – a production which he also directed, designed and co-produced. Wearing his director’s cap, Justin has staged numerous seasons of THE SENIOR THEATRE PROJECT - which tours short plays (written by, for, and about seniors!) to community senior centers and residence facilities. He has also directed Arthur Miller’s THE PRICE for The OtherSide Players and JACOB MARLEY'S CHRISTMAS CAROL for OurSpace Theatre Company. A Weber State alumnus, Justin earned his MFA in Acting at Northern Illinois University. He has taught theatre and communications at LDS Business College, NIU, Triton College, and Weber State. Justin also designs scenery, props and theatrical masks, writes an occasional play, and sometimes even plays his banjo (when he's pretty sure no one is listening).