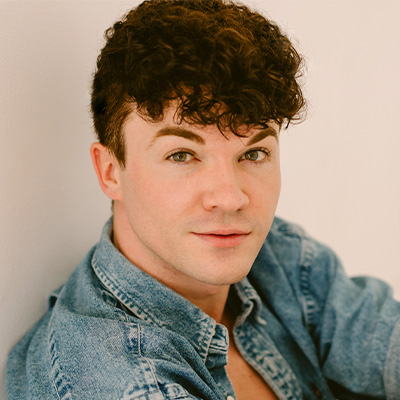 Joey joined the team at SLAC as Director of Communications in 2022, after having appeared on SLAC’s stage in Diary of a Worm, A Spider, and a Fly, Pete the Cat, Saturday’s Voyeur, and SLACabaret: Down the Rabbit Hole.