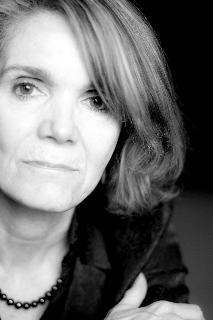 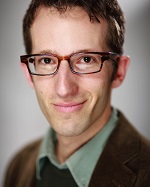 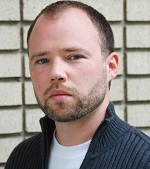 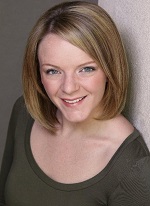 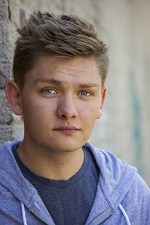 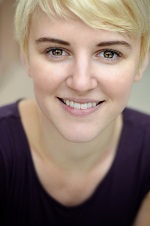 HARBUR GATE is a very personal look at how war affects the lives of those on the front line. Kathleen has incredible stories about her meetings and interviews with veterans whose accounts inspired and informed the script. Kathleen was also moved by the documentary The Invisible War, which examines the ever-increasing incidents of sexual assault within the U.S. Military, and the book The Evil Hours: A Biography of Post-Traumatic Stress Disorder. HARBUR GATE is a play in three parts, each with two characters, and is at the beautiful intersection of war and art – theatre. In warfare, a theatre is an area or place in which important military events occur or are progressing. Or, as was decided in the HARBUR GATE room, theatre = where shit happens. - See more at: http://saltlakeactingcompany.org/blog/item/960-slac-playwrights-lab-harbur-gate#sthash.cVZeh7EV.dpuf
More in this category: « NPSS: How to Steal a Picasso BLEEDING HEARTS by Steve Yockey »
back to top