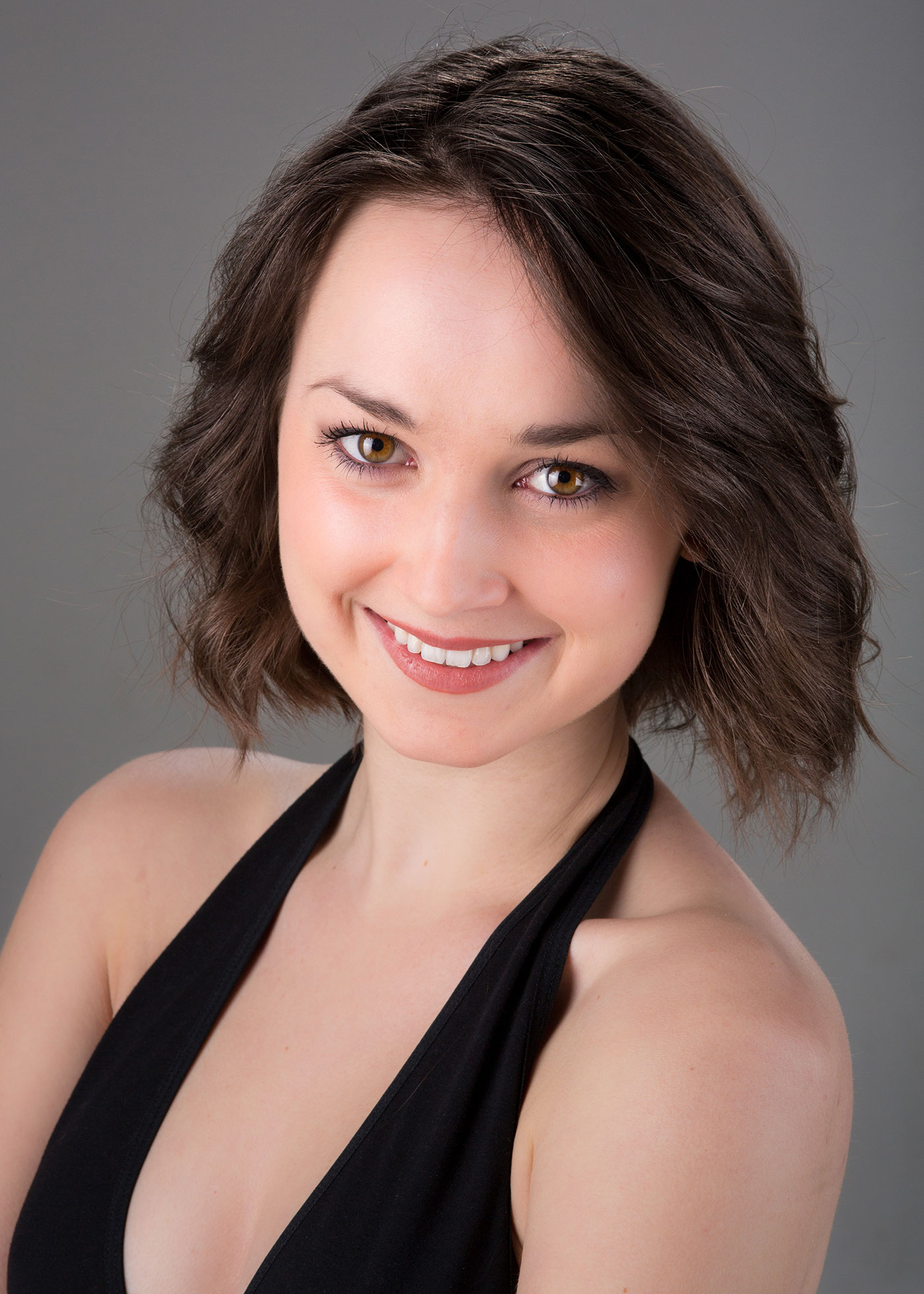 It's not easy being a beauty queen. It may look like a glamorous life but there's a lot that goes into winning the high high honor of being crowned Miss Riverton*. It's not all fun and games, there's the constant trying on of gowns, perfecting that award winning smile, nail painting, hair dying, learning how to vaguely answer a question I don't fully understand, and so much more, not to mention the lugging around of enormous fake melons. As the former Miss Riverton, I can't understand anyone's confusion when I had to let off a little steam. It's a lot of pressure to represent a big city like Riverton. Everyone in the city, state, and country was looking up to me expecting me to change the world and I just couldn't handle it anymore. If I needed to throw a couple pipe bombs at some houses then who's gonna stop me!?!? Well, apparently the court will. Having to resign from my title and serve community service at the Church Office Building is totally humiliating. Maybe I'll become a feminist.... I don't really know what it is but seems like it could be fun. Or maybe I'll become a lesbian and then no one can stop me from throwing bombs or wearing doc martins or doing whatever the hell I want.

Tagged under
Saturday's Voyeur 2014 Blog
back to top