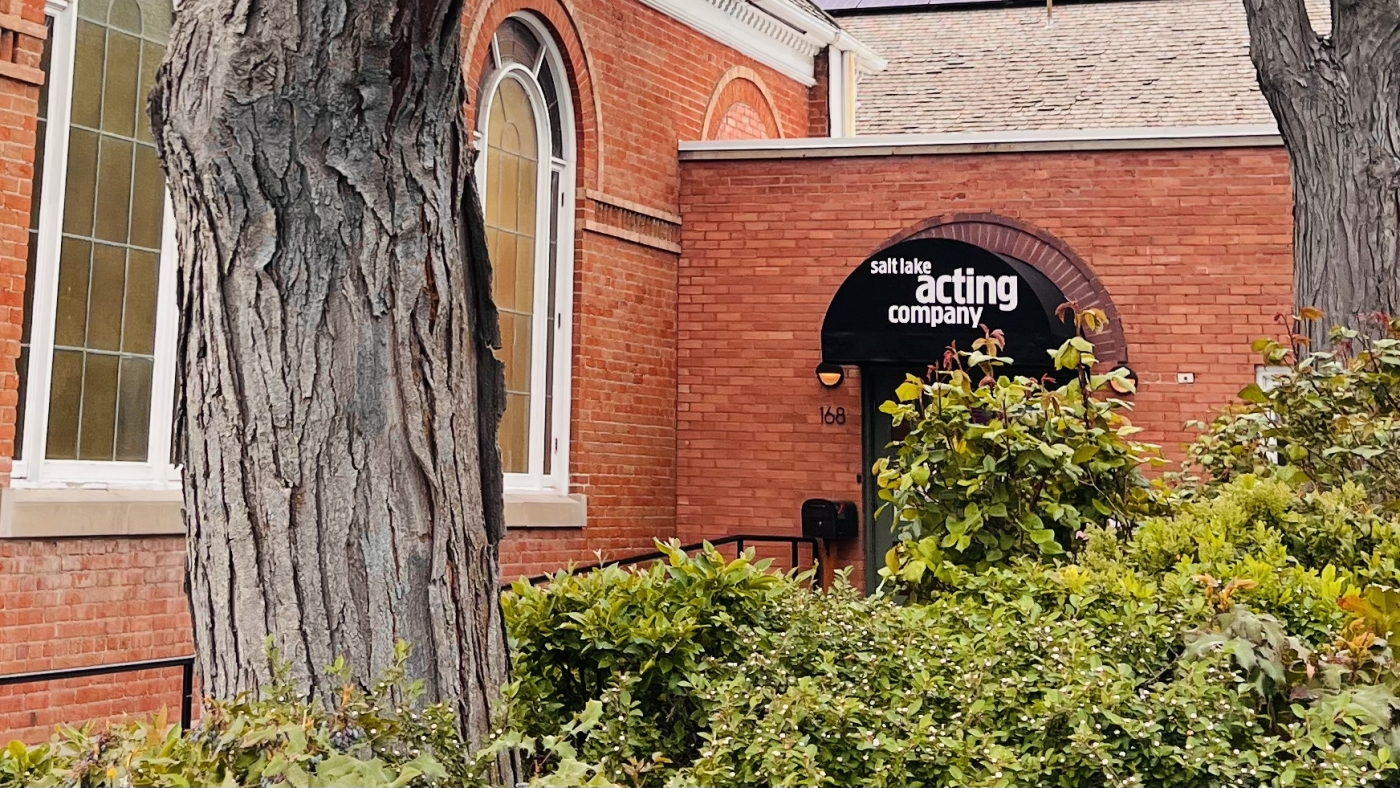 We're proud to announce our lineup of 22/23 programming for Salt Lake Acting Company's 51st Season! Join us for two Utah premieres, two world premieres, and a remounting of a beloved children's musical.

Opening the season (from September 21 - October 16) is the Utah premiere of Sleeping Giant by Steve Yockey. Having been developed in the New Play Sounding Series in May 2022, Sleeping Giant marks the third premiere of Yockey’s work at SLAC (after Blackberry Winter and Mercury).

SLAC will celebrate its return to in-person professional children’s theatre (in a season add-on) after two years of virtual offerings with a re-mounting of A Year With Frog and Toad. The Tony-nominated musical by Willie Reale and Robert Reale will play SLAC’s Upstairs Theatre from December 2-18, 2022. 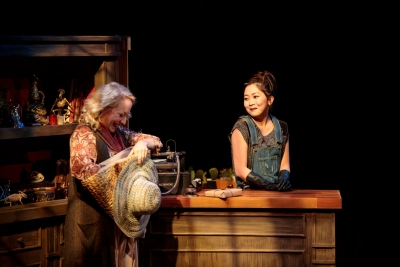 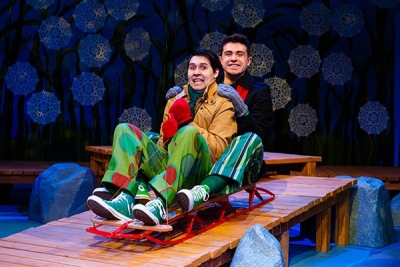 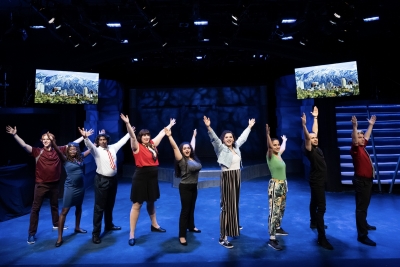 The standard subscription season then resumes with Hairy & Sherri by Adrienne Dawes. The dramedy was originally developed during SLAC’s 2021 virtual New Play Sounding Series Festival and will have its world premiere at SLAC from February 8 through March 5, 2023.

Following is Yoga Play by Dipika Guha, a comedy having its Utah premiere following productions at South Coast Repertory Theatre, SF Playhouse, Gateway Theatre, among others. Guha’s play was named as a 2017 Kilroys Honoree and will run at SLAC from April 12 - May 7, 2023.

The season will conclude with the third iteration of Salt Lake Acting Company’s summer tradition, SLACabaret. The 2023 production will see the return of cabaret-style table seating and a fresh, satirical take on the Beehive State from a writing team yet to be announced. SLACabaret 2023 will run from July 12 through August 20.

Our 51st Season At a Glance 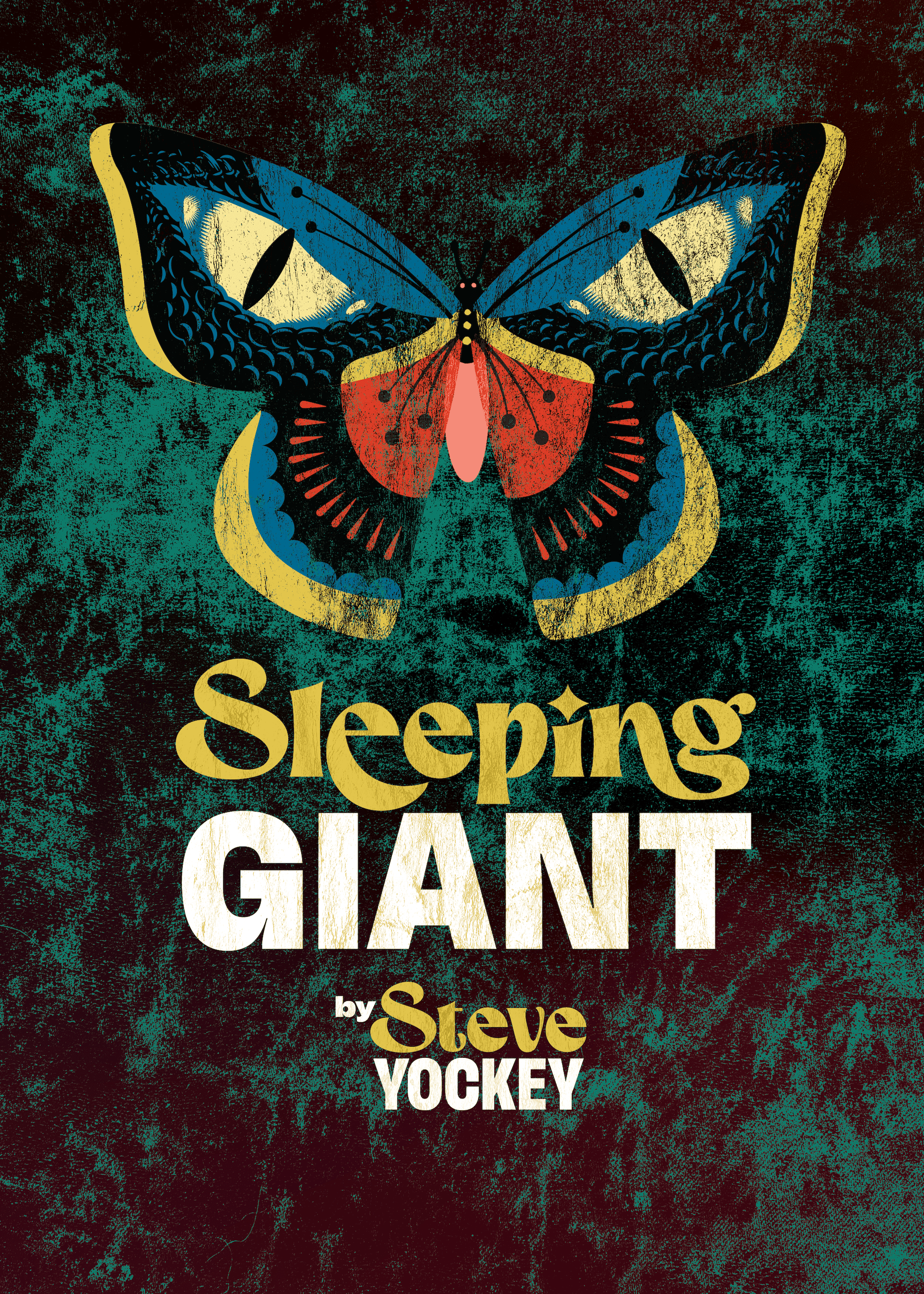 When a firework-filled marriage proposal goes very wrong, the accompanying explosions wake up something very old that’s been sleeping in the nearby lake for thousands of years. What follows are intimate, darkly comic, and sometimes startling vignettes about the lengths people go when they desperately want something to believe in. 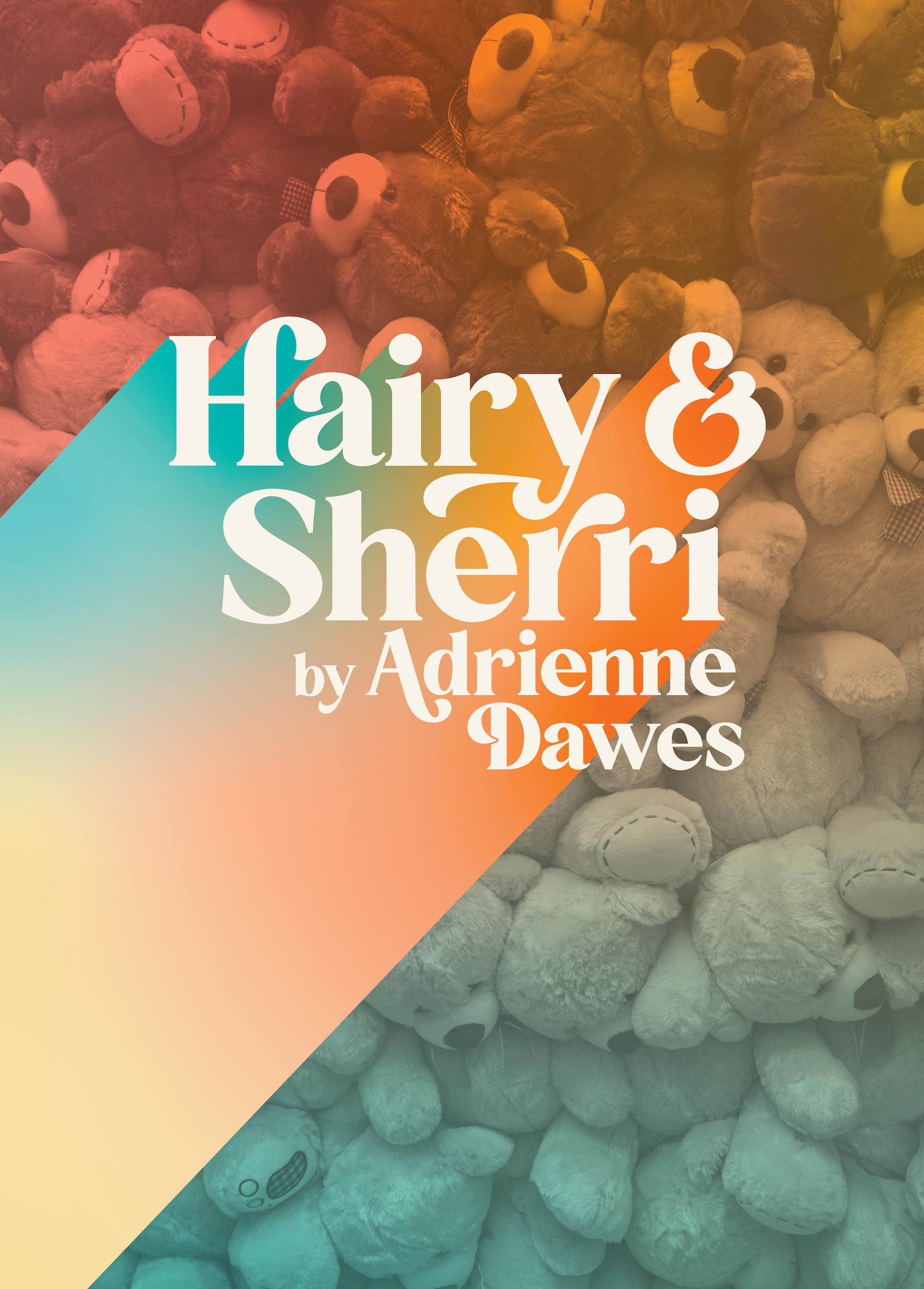 Hairy and Sherri are an “adorkable” interracial couple living in gentrified East Austin. When they very graciously and publicly open their home to Ryshi, a 12-year-old former foster care youth with special needs, Hairy and Sherri are confronted with the ugly realities of their marriage and “good” intentions. 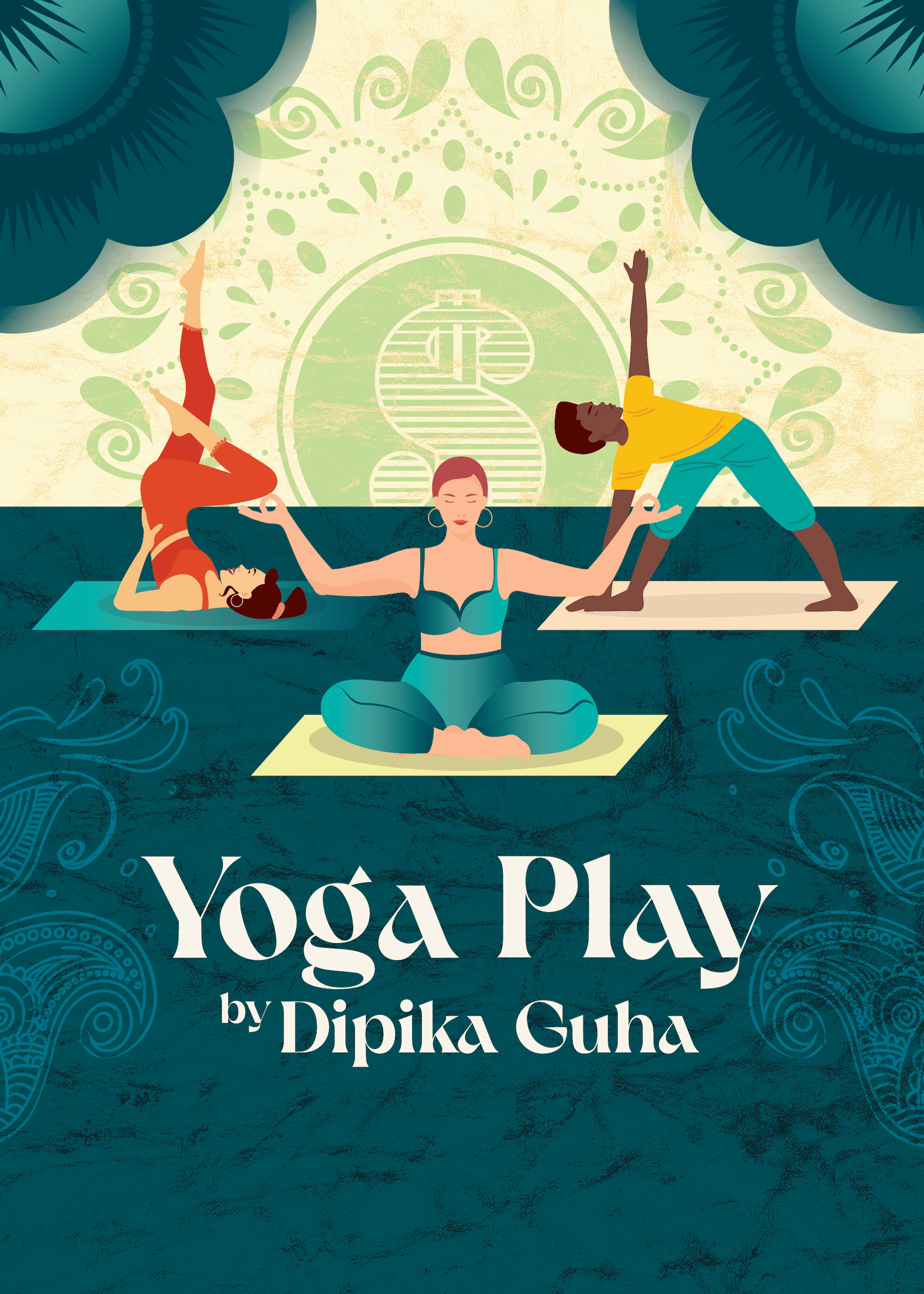 When the yoga apparel giant Jojomon’s reputation takes an unsavory hit, Joan, its newest CEO, embarks on a treacherous path to save not only the company but her career.  This uproarious comedy explores the western world’s often misguided quest for enlightenment, deep breathing, and yoga pants at any cost.

Summer fun returns to SLAC with the latest iteration of SLACabaret. What will be in store? Only the stranger-than-fiction news cycle will tell. One thing is for sure: laughter and celebration will once again take center stage. Don’t miss it! 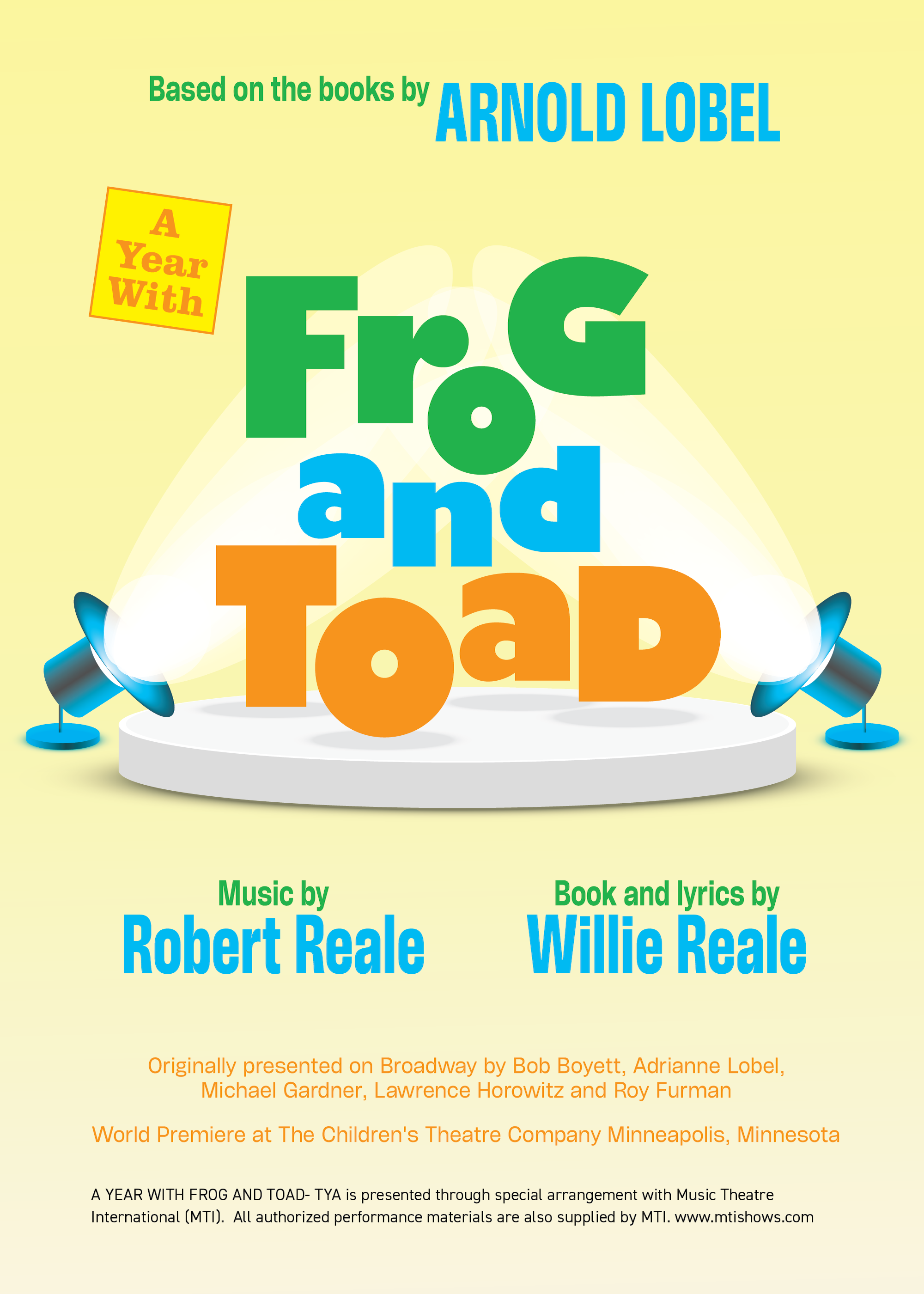 Back by popular demand and based on the highly acclaimed books by Arnold Lobel, SLAC will once again invite audiences of all ages into the world of two best friends who celebrate and rejoice in the differences that make them unique and special.  This holiday season don't miss the chance to delight the children in your lives (as well as your own inner child) with this charming, heartfelt musical.