Meet the Writing Team for 'SLACabaret: Down the Rabbit Hole' 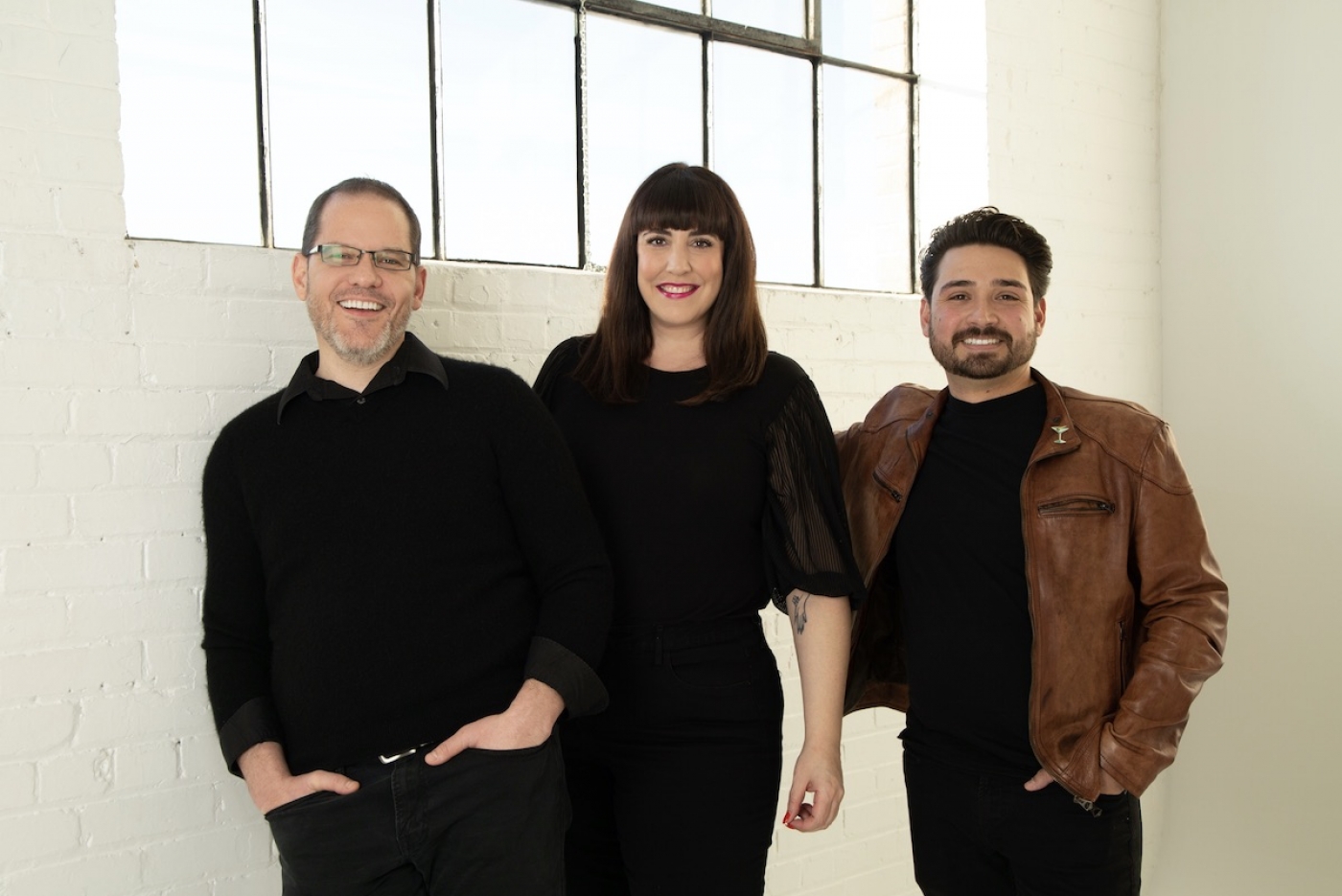 After providing laughs to audiences both in-person and online in 2021, #SLACabaret returns for another “fresh take on the Beehive State”—with an all-new writing team for the 2022 production. This summer’s edition of the show dedicated to celebrating and satirizing Utah will be written by Olivia Custodio, Emilio Casillas, and Michael Leavitt.

Olivia Custodio is no stranger to SLAC audiences—or even #SLACabaret—having appeared (quite notably) in last year’s inaugural production as Caren, as well as in SLAC's Art Dog and multiple iterations of Saturday’s Voyeur. Custodio’s writing credits include the SLAC Digital Short “If It’s Good Enough for Costco” and the one-act play Driver’s License, Please, which was produced at Plan-B Theatre in 2019. She serves as Head Writer for #SLACabaret 2022.

Joining Custodio on the writing team is multidisciplinary theatre artist Emilio Casillas. As a director, he has helmed Larry West’s Punxsutawney, The Christians with Good Company Theatre, Perdida at the Grand Theatre, and Prometheus Bound at the Classical Greek Theatre Festival (where he also serves as Artistic Director). As a scenic designer, his credits include La Bohème, L’elisir d’amore, and A Little Night Music for Westminster Opera Studio as well as The Christians and Eurydice at Good Company Theatre. #SLACabaret 2022 marks Casillas’ SLAC debut. 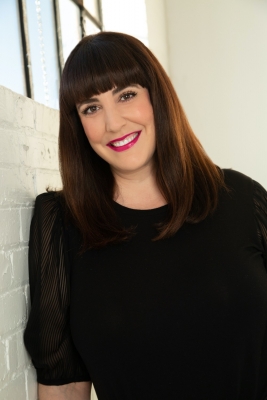 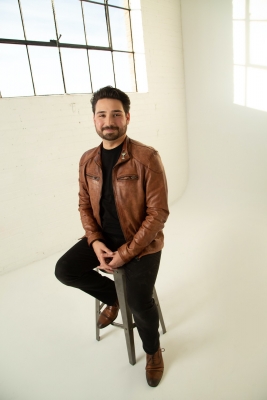 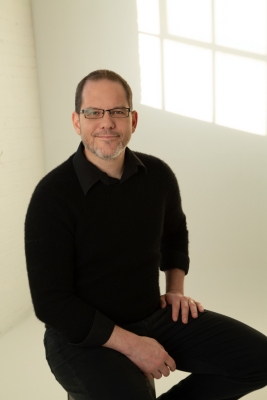 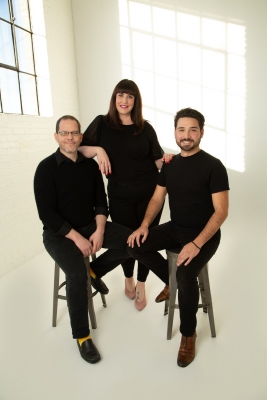 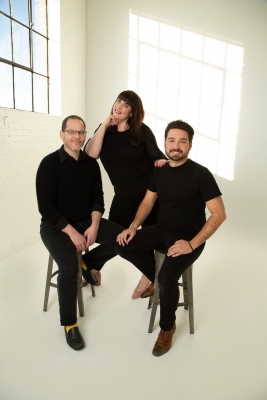 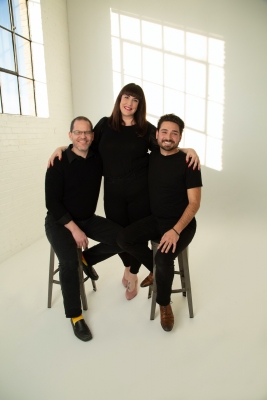 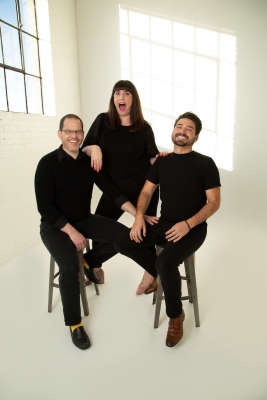 The 2022 production builds on the momentum generated by the 2021 world premiere, which was written by Martine Kei Green-Rogers, Aaron Swenson, and Amy Wolk. That production led to Salt Lake Acting Company being honored as Utah’s Best Theater Company in the 2021 City Weekly Best of Utah Awards, for which the publication raved:

You were missed, SLAC! Salt Lake Acting Co. was back in the saddle performing to live audience this past summer with a new and improved musical parody, #SLACabaret. In the tradition of Saturday's Voyeur, which ended its run in 2019, the updated production gleefully skewers Utah culture in a variety-show format. The cast took the audience on a musical tour of the newly renovated airport that incorporated all things Utah, from the 2002 Winter Olympics to a hilarious rendition of the world-class complainer, "Caren" aka Karen. The performance concluded with a musical number featuring the new SLC "housewives." After the past two years, never has a celebration of Utah's quirks been more appreciated.

“#SLACabaret has breathed new life into Salt Lake Acting Company. We’re so grateful to the 2021 writing team for propelling us into a new, more equitable era of musical parody,” says Executive Artistic Director Cynthia Fleming. “We’re also excited to continue to usher in exciting new voices with an all-new team for 2022, who are sure to keep our audiences entertained.”

#SLACabaret 2022 will play SLAC’s Upstairs Theatre from July 13 through August 21. The production will also stream on SLAC Digital (dates TBA). Details regarding the 2022 premise and casting will be announced at a later date. Tickets are now available here:

Tagged under
#slacabaret 50th Season
back to top