It's Finally Time to Talk About the Man Under the Sheet: Production Photos for SLAC's 50th Season Opener 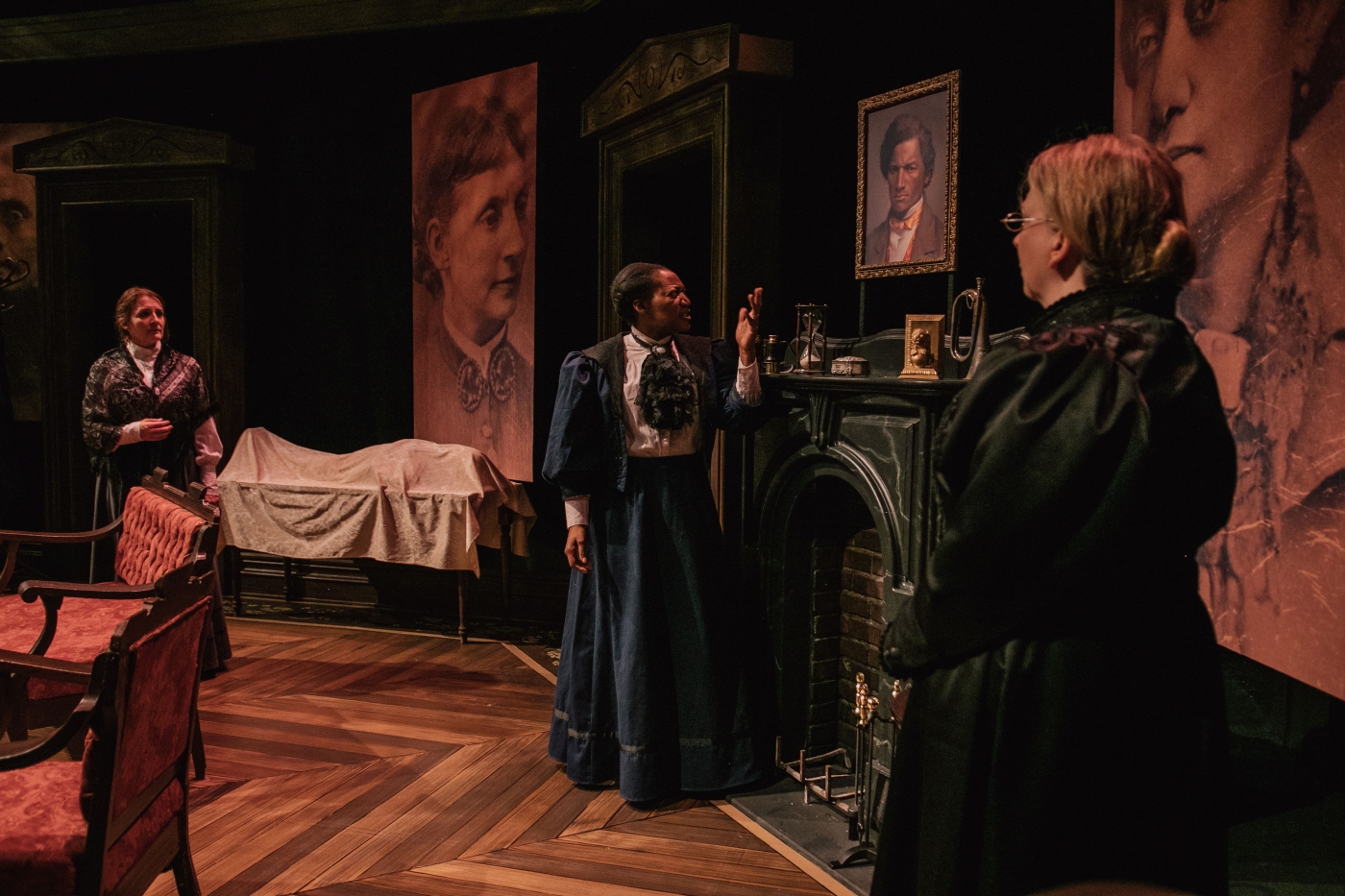 Salt Lake Acting Company proudly presents the much-anticipated (and much-postponed) world premiere of Elaine Jarvik's meta semi-historical drama, Four Women Talking About the Man Under the Sheet in the Chapel Theatre from September 29th through October 31st. Originally slated to open in March 2020, the production was halted after only one dress rehearsal due to the global pandemic. Following that fated dress rehearsal, the cast, creative team, and theatre staff gathered for a production photo session, which is included below. 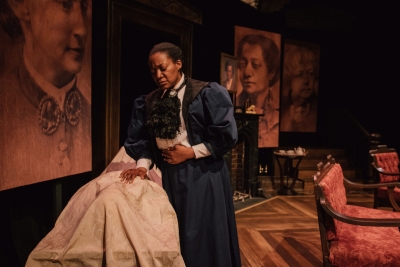 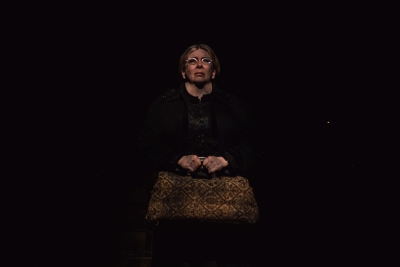 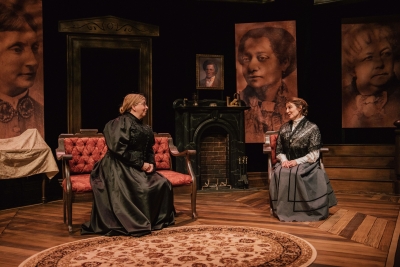 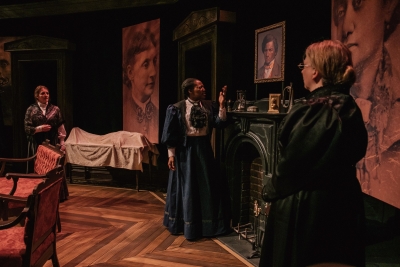 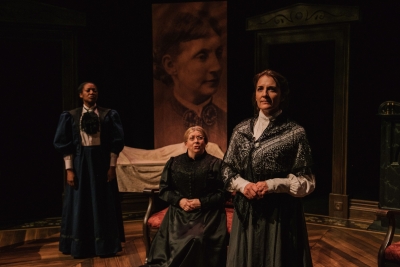 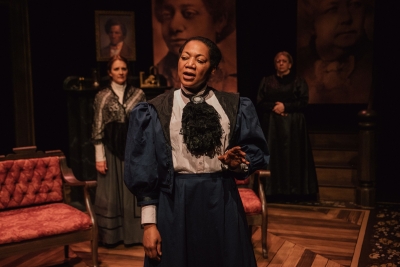 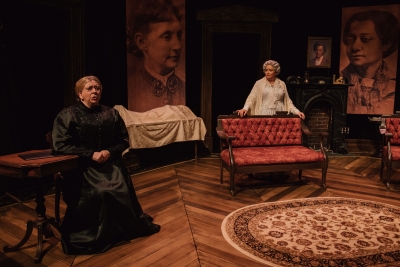 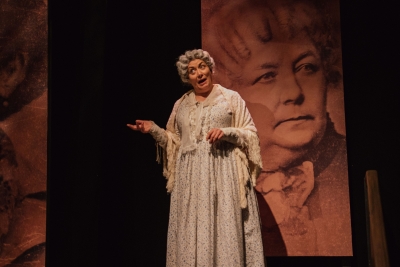 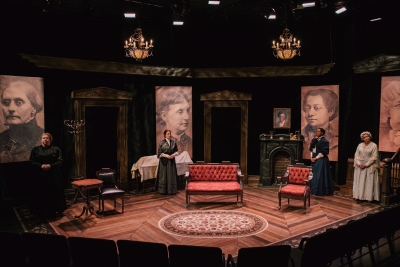 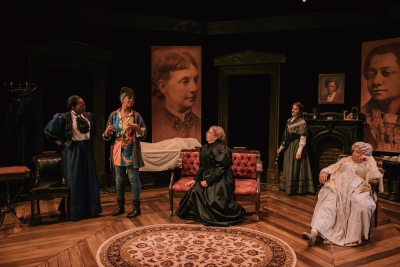 Four Women Talking About the Man Under the Sheet was named as part of the 2020 Kilroys List, an annual naming of new and under-produced work by female, transgender, and nonbinary playwrights in the American theatre. Jarvik describes the play as follows:

On the morning of February 21, 1895, the day after the great Frederick Douglass died, Susan B. Anthony arrives on his widow's doorstep. She is there to grieve - but is she also feeling guilty? Four Women Talking About the Man Under the Sheet is a funny, entertaining exploration of feminism and race, asking "what compromises should you make in pursuit of a cause?"

Comprising the cast are all five actors who were to appear in the 2020 mounting. Colleen Baum* (Course 86B in the Catalogue) plays Susan, Latoya Cameron* (The Cake) is Zoe, Susanna Florence* (form of a girl known) is Helen, Tamara Howell (Stag’s Leap) is Mrs. Stanton, and Yolanda Stange* (Surely Goodness and Mercy) is Rosetta. This core group is joined by Understudy Program at SLAC participants Brenda Hattingh (u/s Susan, Helen, and Mrs. Stanton) in her SLAC debut, and Wendy Joseph (u/s Zoe, Rosetta) fresh off her run in #SLACabaret.

Kenny Riches again joins the team as Film Director through a special partnership with the David Ross Fetzer Foundation for Emerging Artists (aka The Davey Foundation). As previously mentioned, the production will stream on SLAC Digital from October 17 through 31. The streaming cost is $20 per household for a 48-hour viewing window.

In-person performances for Four Women Talking About the Man Under the Sheet will take place in SLAC's Chapel Theatre from September 29 through October 31. Single tickets are now on sale and 50th Season subscription packages are also available. All ticketing-related queries (including season subscriptions) can be directed to our Box Office at or by calling 801-363-7522.

This production is generously supported by the Utah Department of Cultural and Community Engagement.