A Fresh Take on the Beehive State: Your First Look at #SLACabaret 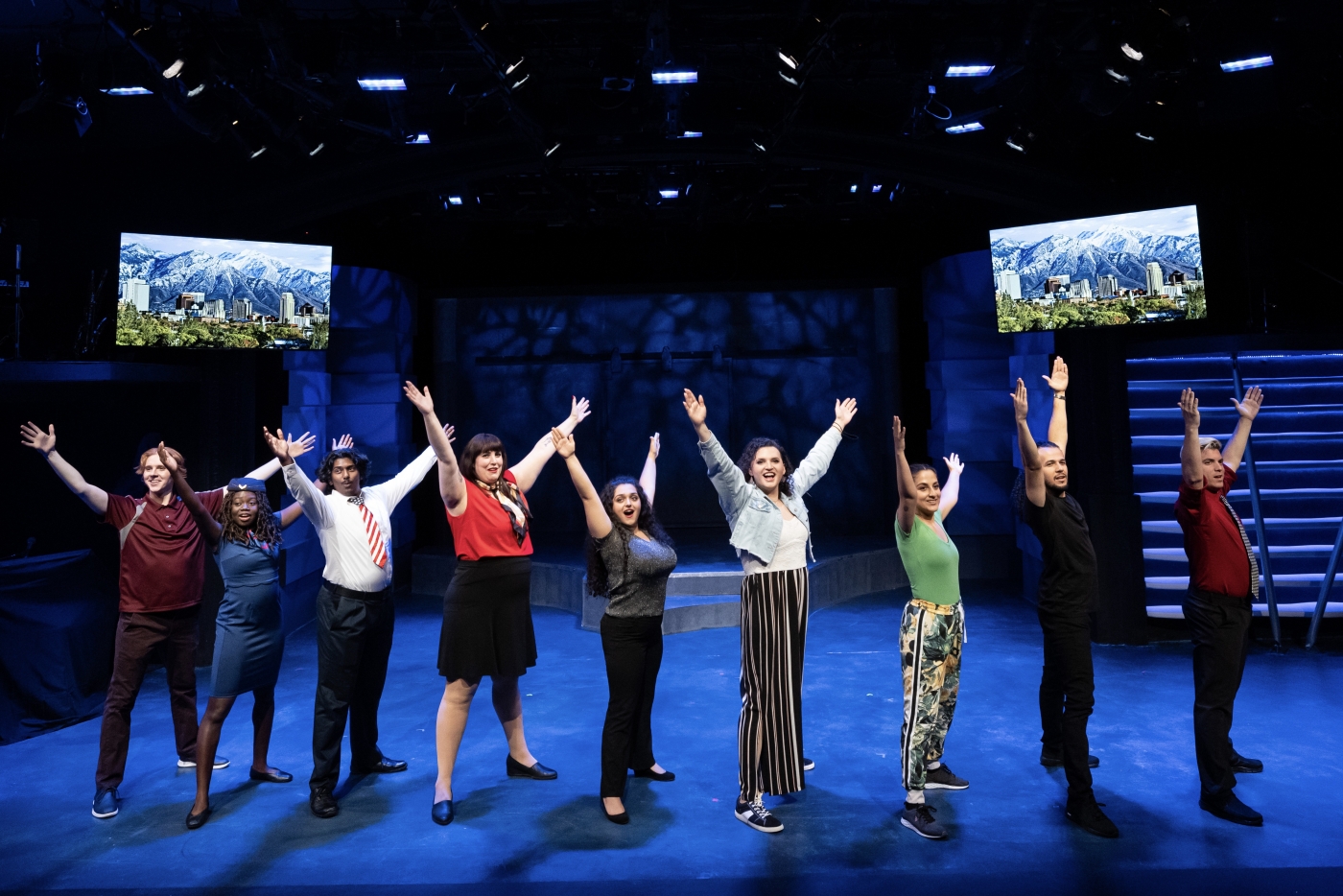 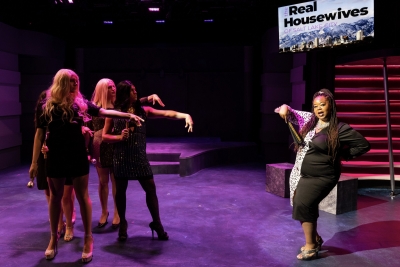 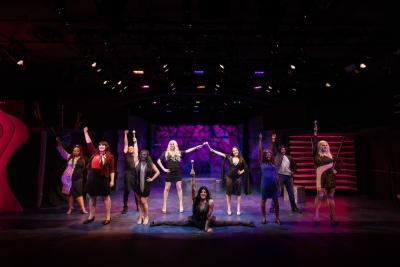 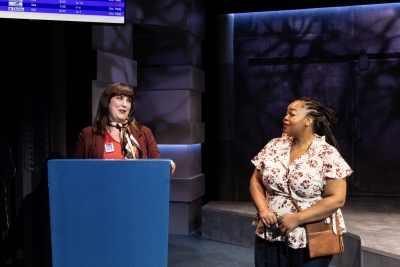 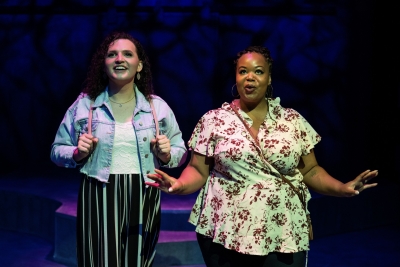 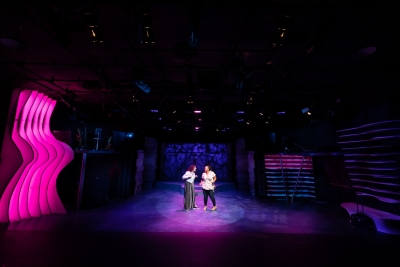 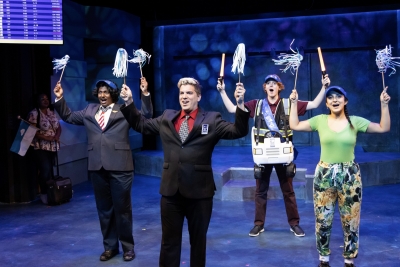 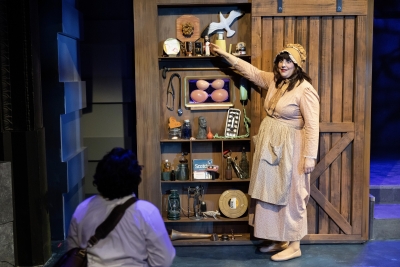 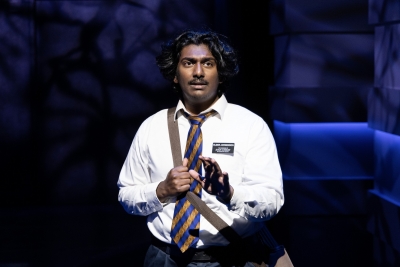 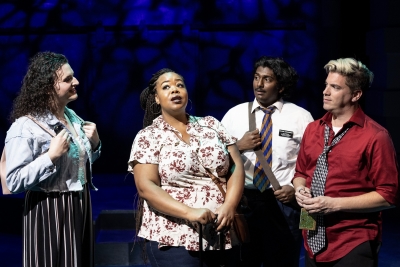 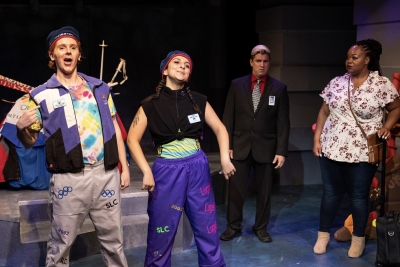 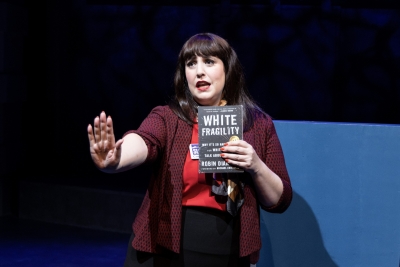 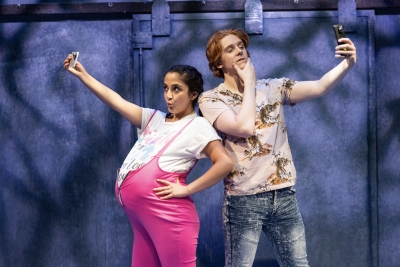 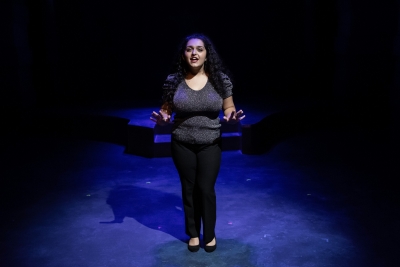 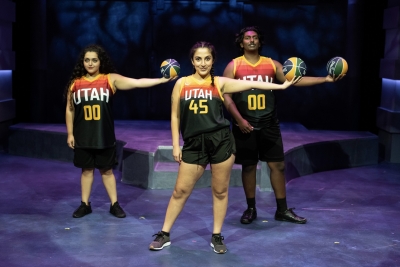 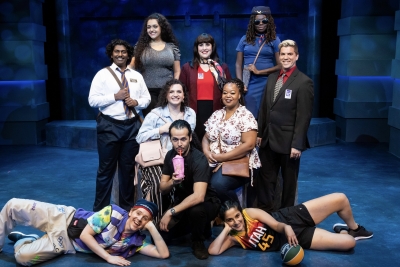 #SLACabaret follows four Utahans on a musical journey through the new Salt Lake International Airport: Nia, a Utah newbie; Parker-Avery, an nonconforming individual desperately trying to leave; Hudson, the airport manager who moved to Utah by accident; and Kavin, a young man returning to Utah after several years abroad. Together, they navigate unfamiliar territory—both literally and figuratively—and are joined on their journey by a cast of eclectic characters including “a Karen” named Caren, some 2002 Olympians who can’t quite let go of the past; and of course, America’s favorite new Real Housewives.

Kenny Riches joins the team as Film Director (for the production’s virtual capture) through a special partnership with the David Ross Fetzer Foundation for Emerging Artists (aka The Davey Foundation). The production will also stream on SLAC Digital from August 28 through September 12, 2021.

**The lighting designer for #SLACabaret is represented by United Scenic Artists Local USA 829 of the IATSE.