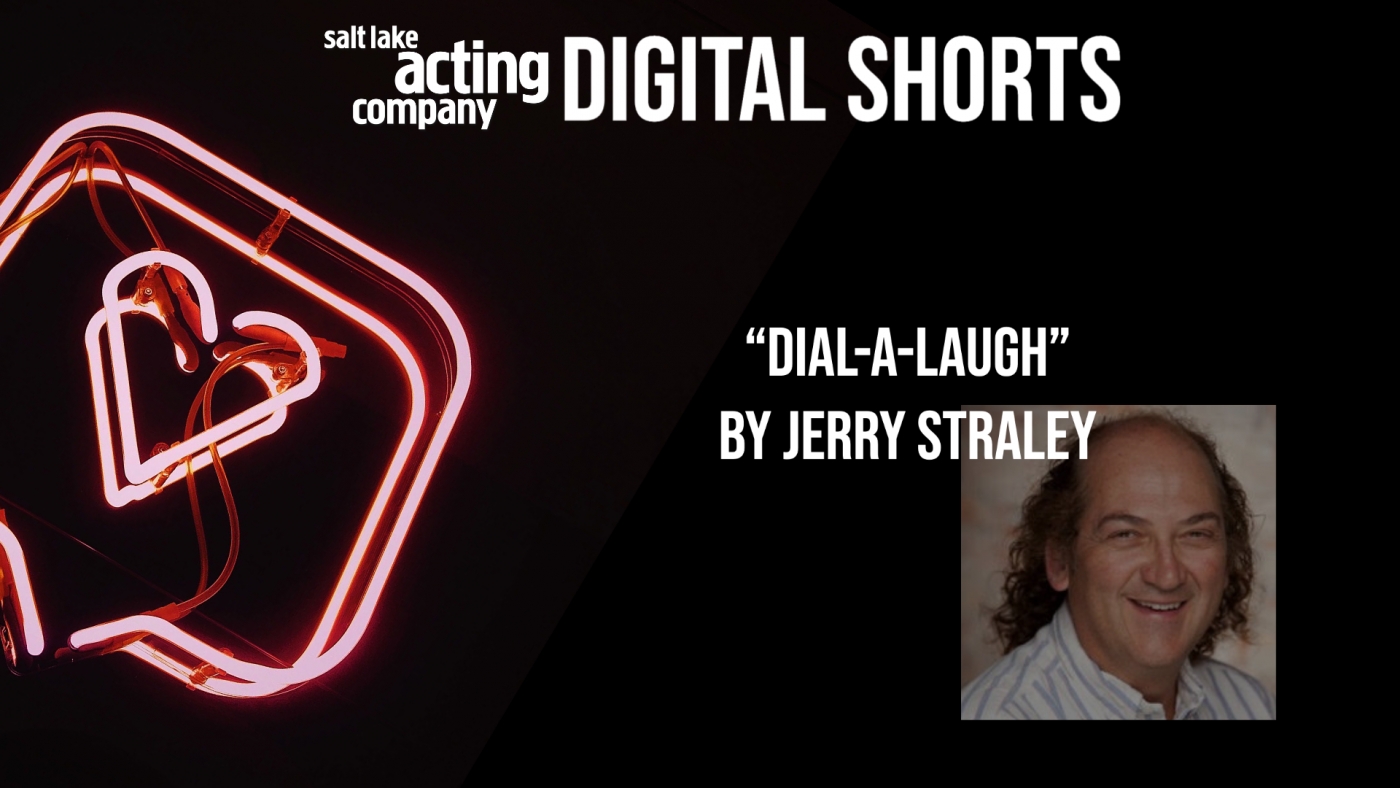 When you think of the 1990s, what comes to mind? Nirvana? "Talk to the hand"? Frosted tips? For us...it's INFOMERCIALS. Enjoy this week's SLAC Digital Short: an homage to one of the 1990s most popular television tropes.

Special thanks to Jerry Straley for his script and to Cassie Stokes-Wylie for her deft direction (not to mention our hilarious cast of laughers-for-rent).

We hope you enjoy a faux walk down memory lane!