Next month, we proudly present a two-night professional Utah premiere of David Henry Hwang’s 1981 play, THE DANCE AND THE RAILROAD. The special event is being presented as part of statewide festivities organized by Utah’s Transcontinental Railroad 150th Celebration Commission, also known as Spike 150, which was founded by the Utah State Legislature and Governor Gary Herbert.

THE DANCE AND THE RAILROAD follows Chinese American migrant laborers during an 1867 strike, in which the migrants are fighting for fair wages and working conditions. Set against this tumultuous backdrop, two men—Lone and Ma—bond over a mutual love for opera. Lone, who has trained all his life in the classic tradition of Chinese opera, continues to practice daily in the mountainside near the railroad work camp. He begins to impart his knowledge to the just-slightly-younger Ma in an atmosphere where east and west meet--both literally and figuratively.

“In programming events for Spike 150, we sought thoughtful ways in which to commemorate, specifically through art, the contributions made by Chinese American workers to the transcontinental railroad,” said Spike 150 board member Max Chang. “The melding of the anniversary with David’s powerful play--not to mention Salt Lake Acting Company’s ability to bring powerful storytelling to Utah audiences, makes this an event not to miss.”

To direct this special event, our team turned to Billy Bustamante, who has played principal roles in the recent Broadway revivals of MISS SAIGON and THE KING AND I. He also appeared in David Henry Hwang and Jeanine Tesori’s SOFT POWER at Los Angeles’ Ahmanson Theatre last year.

Bustamante will direct Whit K. Lee (Netflix’s Orange is the New Black, THE DOPPELGANGER at Steppenwolf) as Ma and Tobias C. Wong (HERE LIES LOVE at The Public, THE NEXT GENDER ASIAN at La Mama) as Lone. 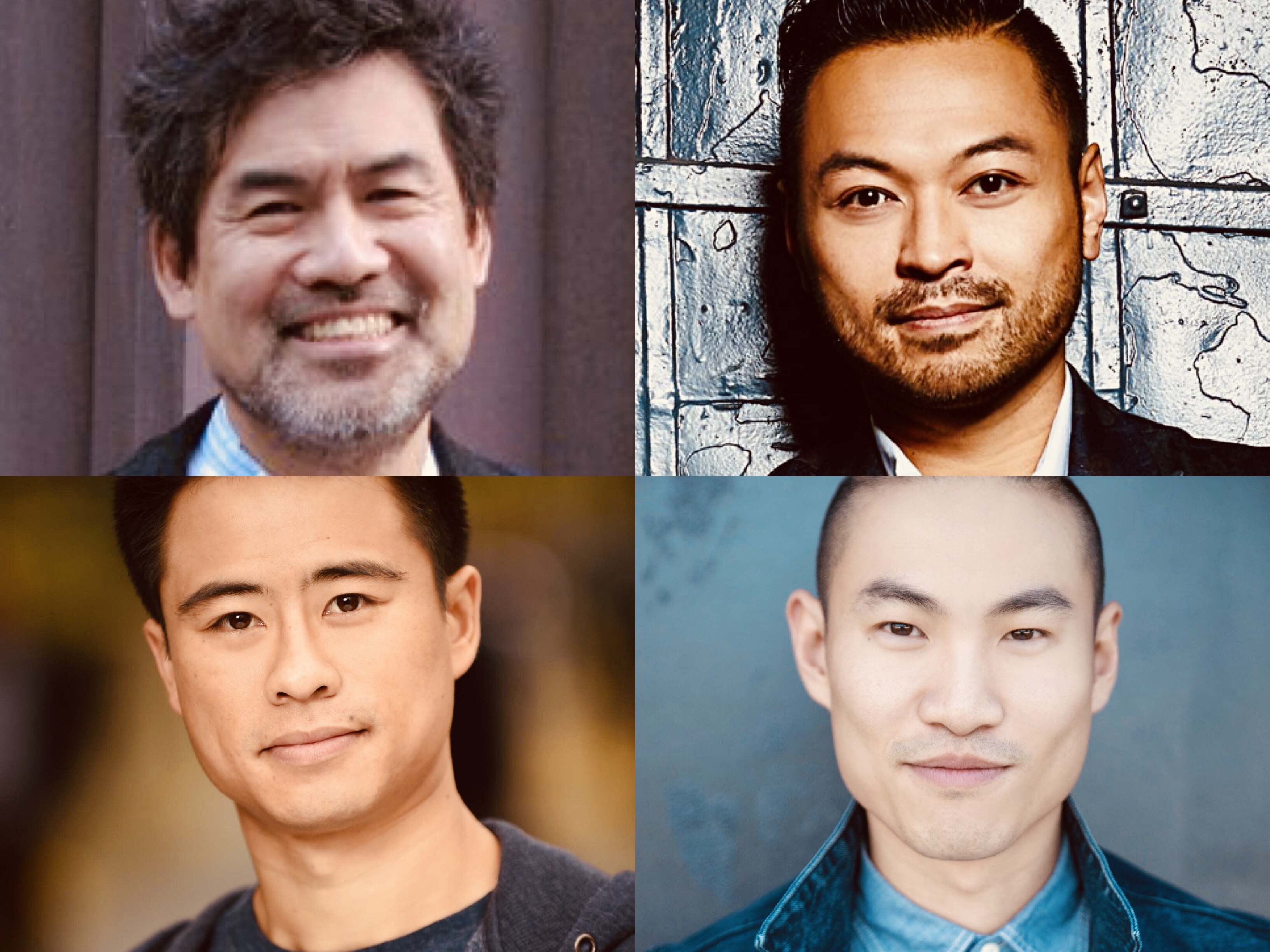 Utah Poet Laureate Paisley Rekdal will be on hand each evening to present her multimedia performance poem, “West: A Translation.” The work was commissioned for Spike 150 and according to Rekdal, looks “at the history of the transcontinental railroad through the lens of the 1882 Chinese Exclusion Act” and “uses sound and images to explore the complex cultural legacy of the railroad on America.” Rekdal will also be performing “West: A Translation” for the Smithsonian, as well as the 1882 Foundation, in Washington, D.C. on May 10th and 11th as part of the national celebration of the transcontinental railroad’s completion.

Tickets to THE DANCE AND THE RAILROAD are $20 for adults and $15 for students. Adult tickets can be purchased online or by calling our box office at 801.363.7522. Student tickets are available via phone only.

This event has been made possible through generous support from the Utah Department of Heritage and Arts, Spike 150, the Chinese Railroad Workers Descendants Association, and Delta Airlines.