Subscriber of the Month

This month we are honoring the incomparable Dale Smith!

Dale has been a supporter for SLAC for many, many years. He says, "There are several theatres in Salt Lake City where I can get my fix of touring Broadway plays, but Salt Lake Acting Company (SLAC) is the only theatre where I can go to see provocative original works. For example, Blackberry Winter by Steve Yockey left my girlfriend and me talking for hours after the play about life, aging, and the sometimes-inescapable parent/child role reversal that often occurs in later years. Also, the summer party that is Saturday’s Voyeur is a Salt Lake institution which allows all of us to take a comical look at life in Utah."

On top of his busy life as a veterinarian and patron of the arts, Dale recently joined a small crew that will be rowing across the Atlantic while raising funds for ALS. You can read more about his incredible team and donate to their cause here!

Last season Dale became the very first person to sponsor the run of SATURDAY'S VOYEUR in all of its 40 year history, and we are thrilled to announce that he will be bestowing the same honor upon us this season. We are so honored to have Dale as a part of our SLAC family and thank him for his heartfelt dedication to our mission to produce brave and contemporary theatre in our community. 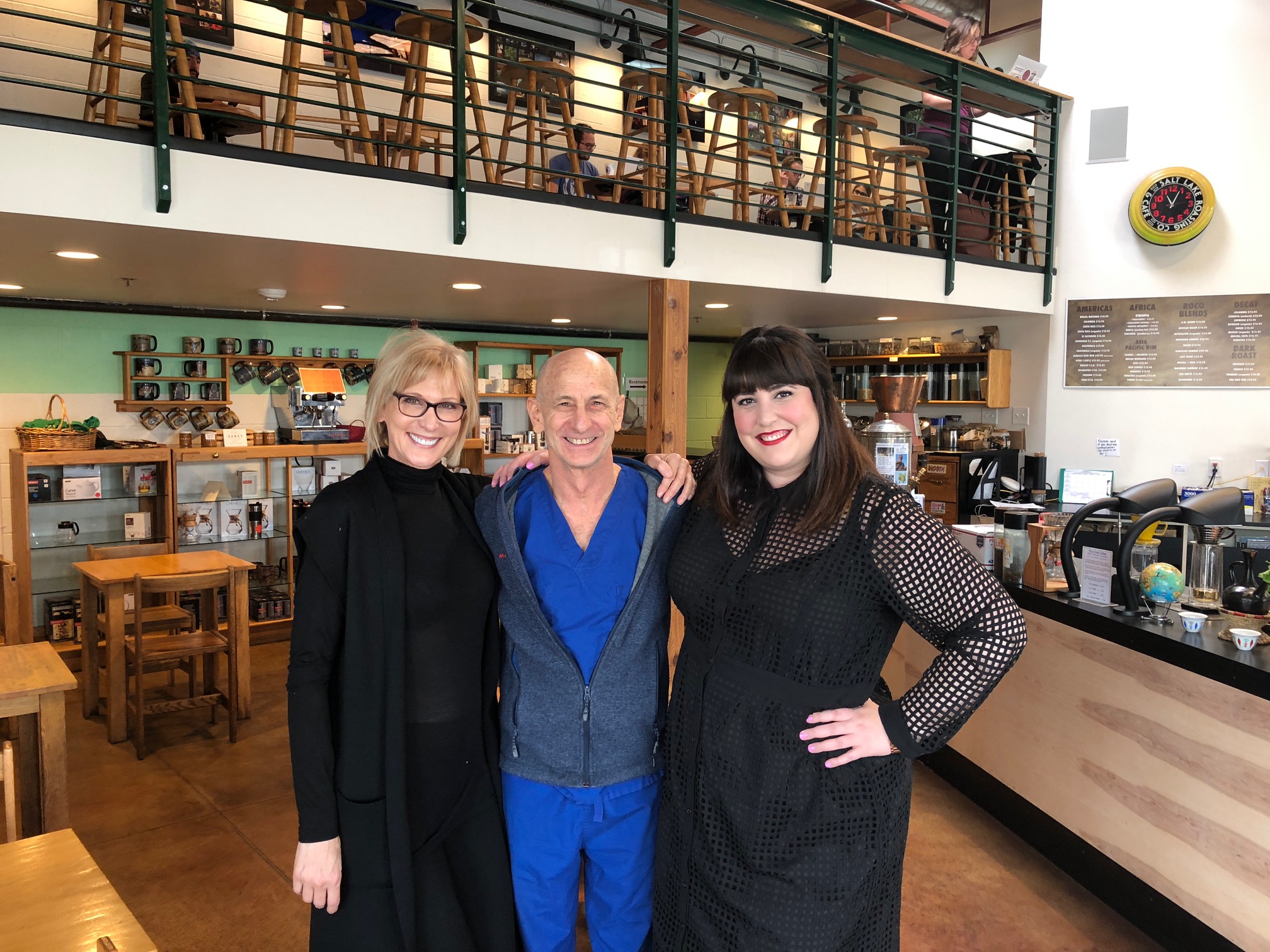