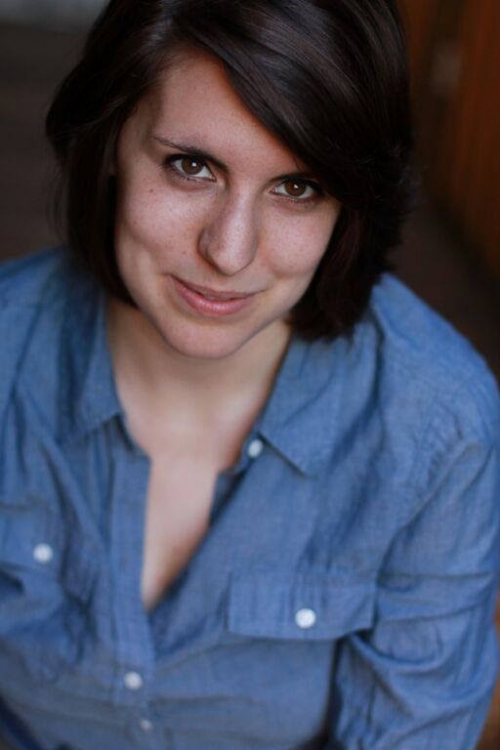 Salt Lake Acting Company is thrilled to announce the winner of the 2016 Davey Foundation Theatre Grant: Brynne Frauenhoffer and her play SYNCHRONICITY.

The finalists were:
CHILL by Eleanor Burgess
SINNER-MAN by Liz Maestri
PASSING TIME IN ANIMAL TOWN by Ryan Oliveira

SYNCHRONICITY will receive a weeklong workshop at the Salt Lake Acting Company this summer. The artistic team will be comprised of local artists including a director, dramaturg, stage manager, actors, and design specialists. The workshop will culminate in a public staged reading at SLAC on Monday, August 29, 2016 at 7pm.

About the Play
On a dangerous rural highway, two teen girls wreck their cars exactly two years apart. Sarah was driving sober in broad daylight; Mal was driving drunk at 3 a.m. Only Mal survives. When Mal encounters Sarah’s ghost at the crash site, she’s forced to consider why she’s still alive and begins to look for ways to help her new (ghost) friend. Meanwhile, Mal’s mother, feeling guilty over the injustice of her daughter’s survival, befriends Sarah’s grieving mother. Through these unusual, fraught friendships, the four women search for purpose behind their unfair fates.

About the Playwright
Brynne spent most of her childhood performing THE LION KING as a one-woman show and writing spec scripts for Pokemon; as an adult, she has decided to basically keep doing things like that forever. After graduating with a BFA in Drama from The University of Oklahoma, she moved to Chicago, where she now pursues playwriting, acting, and comedy. She has served as script supervisor on the world premieres of Laura Jacqmin's LOOK, WE ARE BREATHING and Elaine Romero's A WORK OF ART, and assistant directed the world premiere of Dana Lynn Formby's AMERICAN BEAUTY SHOP. Her short plays have appeared in the 6th Annual Chicago One-Minute Play Festival and in an upcoming anthology by Smith & Krause. In addition to workshopping SYNCHRONICITY, she is currently revising her feature-length screenplay, BURY ME, and developing an adaptation of JANE EYRE for Adapt Theatre Company in Chicago. You can read about her and check out her writing at www.brynnefrau.com.

About The Davey Foundation
The David Ross Fetzer Foundation for Emerging Artists was created to honor the life of David Ross Fetzer and his commitment to the film and theatre arts. The Foundation is excited to make grants available to artists 35 and younger for the development of innovative film and theatre projects, and to provide the mentoring framework that will allow the Davey grantee to flourish. More information at www.thedaveyfoundation.org