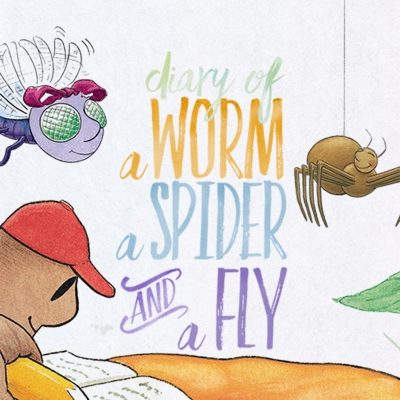 Diary of a Worm, a Spider, and a Fly

DIARY OF A WORM, A SPIDER, AND A FLY is a musical adventure that takes a look at the world from a bug’s perspective. It turns out their lives aren’t all that different from ours!

Penelope Caywood (Director) is the Artistic Director of University of Utah’s Youth Theatre program. Youth Theatre is a successful year-round performing arts training program for youth ages 4 to 18. Over 650 students train in drama annually and over 6000 elementary school students are bussed to see one of their two productions each year. Through her Partners in Education collaboration (Salt Lake City School District and Kingsbury Hall) she has created a unique theatre-arts program at Bennion Elementary School (SLCSD) in which she demonstrates drama strategies in the classroom, presents scaffolded workshops to teachers, and assists in the implementation of drama as a teaching method. As this program has grown, Penelope has presented at numerous arts integration and teacher training workshops throughout Utah and other parts of the country. Because of her unique position at the University of Utah, Penelope also teaches two courses for pre-service teachers; Materials and Methods of Creative Drama and Integrating the Arts in the Classroom. As a director and choreographer, Penelope has been involved with over forty productions along the Wasatch Front, including work with Rogers Memorial Theatre, Weber State, The Grand Theatre, Plan-B, the Egyptian Theatre, and SLAC.

Thomas George (Scenic Designer) is a scenic designer and artist based in Salt Lake City. He holds an MFA from UC San Diego and a BFA from the University of Utah. He currently teaches set design at the University of Utah and works on productions locally and around the world. Recent local credits include BASED ON A TRUE STORY and KINGDOM OF HEAVEN AT Plan-B Theatre Company, CLIMBING WITH TIGERS AND STUPID F*CKING BIRD AT SALT LAKE ACTING COMPANY, SELMA ’65 and MOCKINGBIRD for Pygmalion Theatre Company.

Erin Carignan (Costume Designer) design work encompasses a variety of work in theatre, film, TV/ film shorts, and styling for fashion print ads. Post graduate, she spent two years at the LA Opera as a crafts artisan/painter-dyer and 7 years at the Old Globe as the costume crafts supervisor/painter-dyer. During that time she taught master-classes at art schools and universities. After a long stretch of professional theatre work mixed with some academic work, she is now a Visiting Assistant Professor of Costume Design at Weber State University where she compliments her academic work with professional design and fine-art works. www.erincarignan.com

Jesse Portillo (Light Designer) is happy to return to SLAC for his eighth season. Previous SLAC productions include CLIMBING WITH TIGERS, STREET LIGHT WOODPECKER, TWO STORIES, RED, THE PERSIAN QUARTER, HOW TO MAKE A ROPE SWING, and A YEAR WITH FROG AND TOAD. Other design credits include productions for Plan-B Theatre, Utah Festival Opera and Musical Theater, Pioneer Theatre Company, Egyptian Theatre Company, LOOK Musical Theatre, Idaho State University, Baylor University, Millikin University and Mobile Opera. Portillo holds an MFA in Lighting Design from Indiana University, and is on the faculty of the University of Utah Department of Theatre. He is a member of the United States Institute for Theatre Technology and United Scenic Artists Local 829.

William Richardson (Stage Manager) is delighted to be back at SLAC, after managing a reading of SYNCHRONICITY with the Davey Foundation this August. Previous SM credits include tours of SNAPSHOTS, ELEMENTS, and TIME CAPSULE as well as many shows at home in the Rose Wagner with Repertory Dance Theatre; THRILLER with Odyssey Dance Theatre for the last two years; RING OF FIRE, JEKYLL & HYDE, and ASSASSINS with Dark Horse Company Theatre; CON•TEM•POE•RAR•Y with Meat & Potato Theatre; and more. He's taught with Park City's Egyptian YouTheatre since 2012. William received a B.A. in Musical Theatre from Weber State University, and has been acting, directing and choreographing professionally for over a decade.

ZOË FETTERS (Assistant Set Designer) is a senior at the University of Utah, and is very excited to be working on her first show at SLAC. Her design credits include AS YOU LIKE IT, THE CHILDREN’S HOUR, SELF-DEFENSE OR THE DEATHS OF SOME SALESMEN, AMERICAN IDIOT (U of U), and assistant design credits for BLUE STOCKINGS, IN THE NEXT ROOM (U of U), and THE SKIN OF OUR TEETH (The Grand). She would like to thank her family and friends for their support.

Katie Rogel (Assistant Costume Design) is a graduating Senior, Majoring in Theatre Arts with an emphasis in Costume Design at Weber State University. This is her first show at Salt Lake Acting Company.

Press Release: Diary of a Worm, a Spider, and a Fly (PDF)

Study Guide: Diary of a Worm, a Spider, and a Fly (PDF)

Diary of a Worm, a Spider and a Fly Playbill 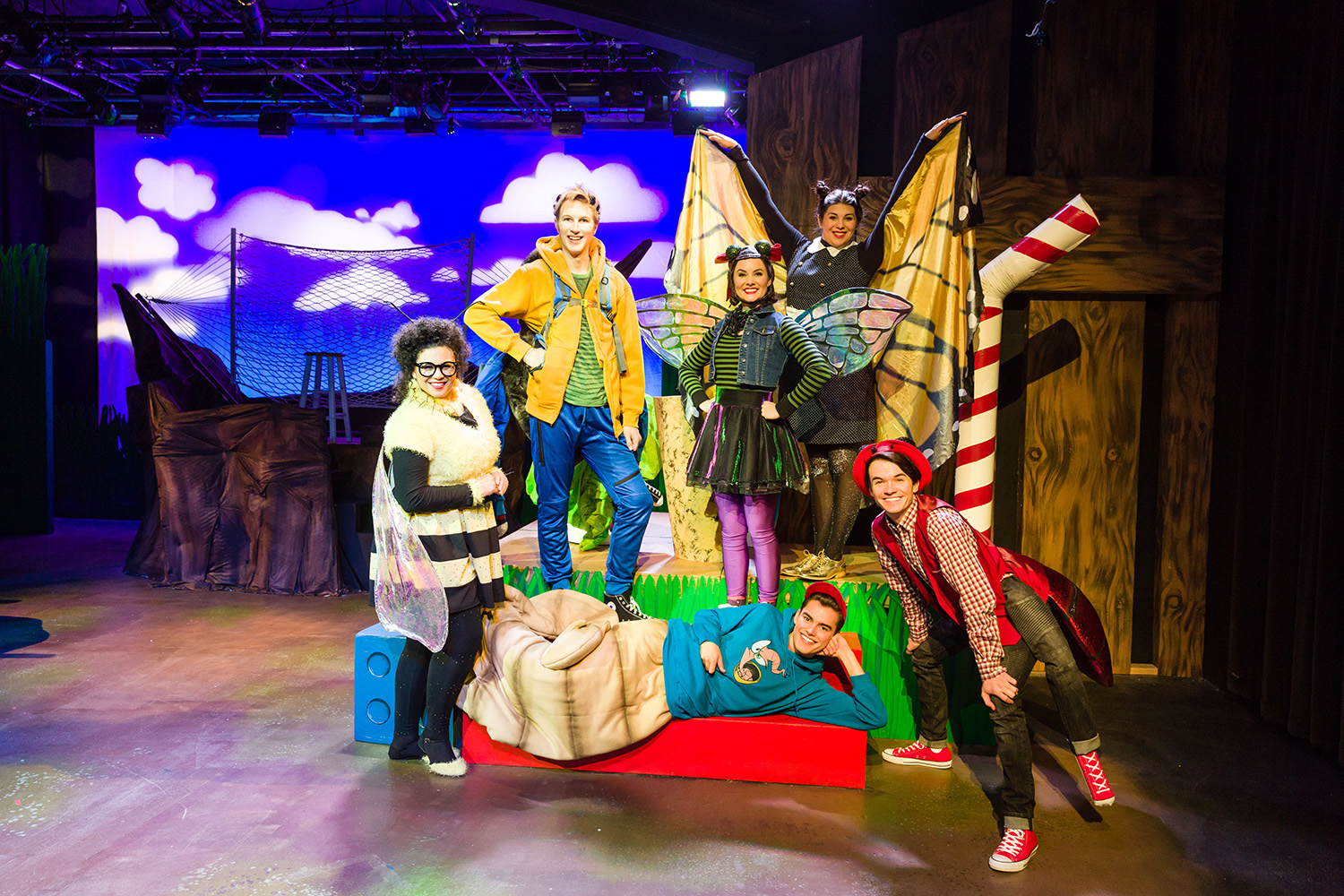 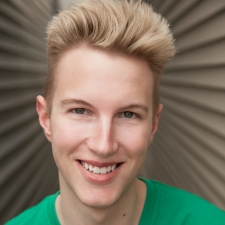 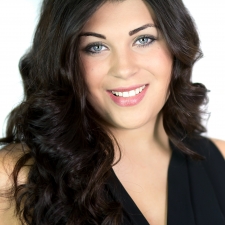 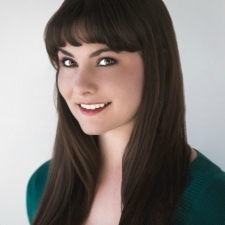 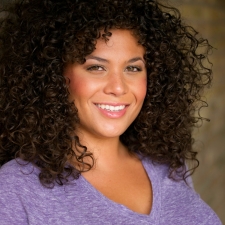 Alicia M. Washington
back to top