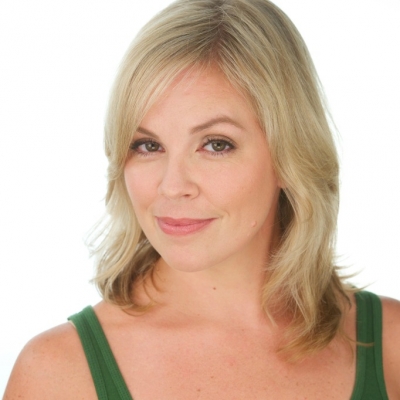 Joleen Wilkinson is a NYC based actress and voice teacher. Joleen has a BM in Vocal Performance from Drake University but has found her NYC career largely based in new play development. She works regularly with the NYU department of dramatic writing and is a member of the acting company for Susan Lori Parks’ class “Loving the Living Playwright”. NY credits include David Parr's Mimi at the 44th Parallel, Joe Tracz's Song for a Future Generation and Bea Arthur and the Knights of the Round Table. Regional credits include The Importance of Being Earnest, Dirty Blonde, The Sound of Music, and Urinetown. Upcoming film credits include Augie, Alone and Eleanor Rigby is Waiting. Joleen has performed frequently in NY, Dallas, Florida, and most recently appeared with Bridge Repertory Theater of Boston in their September production of The Forgetting Curve. Website: joleenwilkinson.com