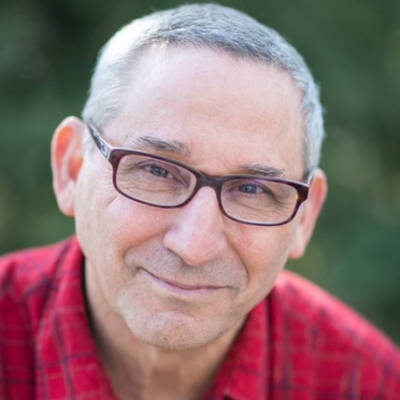 KENNY RASKIN returns for a second year as a resource artist for the SLAC Playwrights Lab, having also served in that capacity for David Kranes at the Sundance Playwrights Lab. For the past thirty five years, Kenny has made a name for himself as a leading physical comedian both in the United States and Europe, delighting audiences with a unique blend of theatrical pieces and clown characters. He starred as the lead clown Everyman in Cirque du Soleil's universally loved NOUVELLE EXPERIENCE, and originated the role of Lefou, the comic sidekick of the villain Gaston, in the Broadway production of Disney's BEAUTY AND THE BEAST. Kenny was also featured in Cirque du Soleil's 3D IMAX film entitled JOURNEY OF MAN, and appeared as well as the Vaudeville Comedian in director Barry Levinson's film, LIBERTY HEIGHTS. Before joining Cirque du Soleil, Kenny performed his one man show, THE AUDITION, for over ten years in theaters, universities and festivals throughout the United States and on television shows in Europe and South America. In the spirit reminiscent of the great old vaudevillians, Kenny explores the comic possibilities inherent in seemingly simple tasks, and injects an infectious sense of play into his performances, creating a true two way street between his audiences and himself. Kenny has also been a frequent player in the European Variete circuit, performing in theaters such as the WINTERGARTEN VARIETE in Berlin and the APOLLO VARIETE in Dusseldorf. He has also performed his comedy as a part of many corporate galas for companies such as Sunrider, Abbott Labs, Coca Cola, Barnes and Noble, Erricson and Bell South, to name a few. Kenny also teaches workshops in clowning and physical comedy.