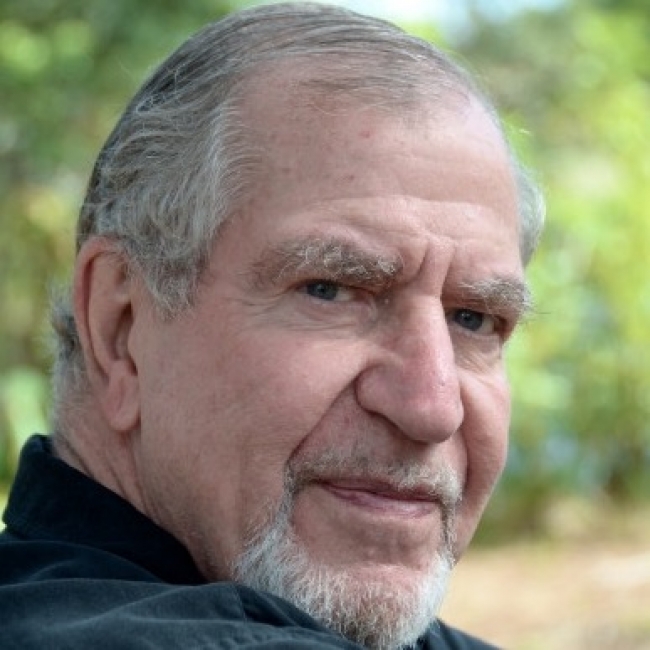 David Kranes is a writer of seven novels and three volumes of short stories--most recently, (novel) Abracadabra (2017) and (stories) The Legend’s Daughter (2013).  His 2001 novel, The National Tree, was made into a film by Hallmark, which aired in November, 2009.  His short fiction (appearing in such magazines as Esquire, Ploughshares, Transatlantic Review) has won literary prizes and has been anthologized.  Over 40 of his plays have been performed in New York and across the U.S. (in theaters such as The Actors’ Theater of Louisville, The Mark Taper Forum, Manhattan Theater Club, Cincinnati’s Playhouse in the Park), and his Selected Plays was published in 2010.  His most recent theater venture was contributing a play to an evening (with the prompt of “bravery”) of six short plays—3 by American playwrights; 3 by Iraqi playwrights.  His play, A LOSS OF APPETITE was performed (with an honoring of his body of work) at Salt Lake Acting Company in April, 2014.  He has written for radio, film and for dance companies.  The opera, ORPHEUS LEX, for which he wrote the libretto, was performed at New York City’s Symphony Space in February of 2010 and again, recently, in Salt Lake. For 14 years, he directed the Playwrights' Lab at Robert Redford's Sundance Institute.  In 2015, he was asked to recreate a national-in-scope version of this Playwrights’ Lab for Salt Lake Acting Company.  The SLAC Playwrights' Lab has been a resounding success.  Two new novels, abracadabra and Crap Dealer will appear in 2017 and 2018.  Mr. Kranes is an award-recognized mentor and continues mentoring whenever and wherever he can (most recently, in Provence, France).