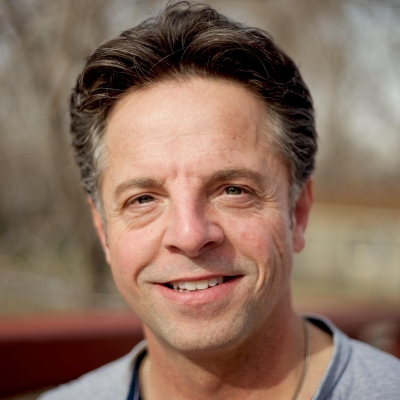 Dan Larrinaga is beyond thrilled to do another Voyeur after a 15-year hiatus. He was last seen at SLAC in last year's Playwrights' Lab in support of Hansol Jung's WILD GOOSE DREAMS. Other credits at SLAC include BIG LOVE, NAPOLEON'S CHINA and of course a few wild summers in SATURDAY'S VOYEUR. Dan's most recent stage time has been performing many fun shows at the Desert Star Theatre in Murray. Outside of Utah, he has performed nationally and internationally in such shows as SOUTH PACIFIC with Jamie Farr, DREAM TIME! at the Ed Sullivan Theatre in NYC, ALL ABOARD!...AND THEN SOME in Philadelphia, and OF MICE AND MEN in Europe. And not long ago, he did a cruise ship gig with Holland America. Larrinaga is a native of Utah where his favorite credits include: RAT PACK REMEMBERED, TAKING WALES, EURYDICE, CAROUSEL, HOW TO SUCCEED IN BUSINESS, BIG LOVE, AND FOREVER PLAID, among many others. Dan spent one expensive year at NYU's Graduate Film program and he holds a BA in English from the University of Utah.