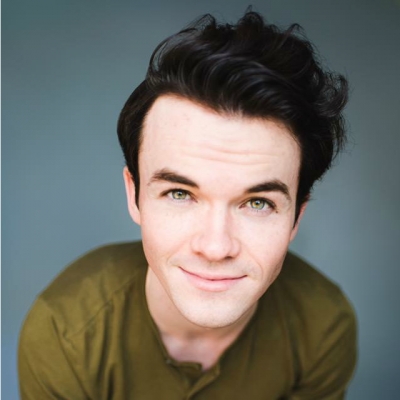 Joseph Paul Branca (Ant) is so excited to be making his debut at SLAC! Joseph is a product of the University of Utah and Westminster College Theatre Programs where he majored in Acting and History. Most recently he was seen as Michael Darling in Peter Pan, Benjamin in Joseph and the Amazing Technicolor Dreamcoat, and Topper/Solicitor #1 in A Christmas Carol, all at Hale Center Theater Orem. He was a company member at Desert Star Playhouse from 2014-2015, toured with the Ancient Greek Theatre Festival's production of Euripides Hecuba, played the role of Demetrius in A Midsummer Night's Dream with Salt Lake Shakespeare, and starred in the Emmy Award Winning Independent Film Resistance Movement.