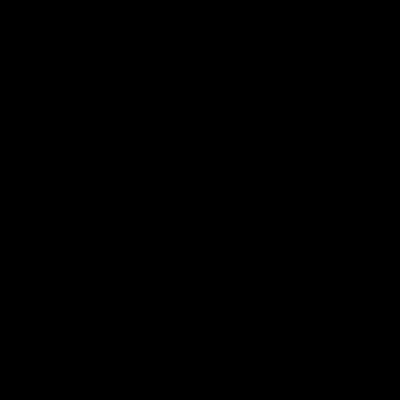 J Ranelli is a director whose work has been shown on, off and off-off Broadway, in the regional theatre, on festival stages around the world and, of course, Law & Order (NBC). He has been involved in projects devoted to the development of new voices since he and David Kranes left Vaudeville. He is a founding member of the Tony Award-winning Eugene O'Neill Theatre Center and is especially proud of its leadership role in overcoming barriers to the advancement of women and all minorities. He was an instructor in the training program of the original company of the also-Tony-winning National Theatre of the Deaf and, back then, the new kid in a cadre of directors that included Tyrone Guthrie, Arthur Penn, Joe Layton, Yoshio Aoyama, John Hirsch and Joseph Chaiken. He was invited to join the Playwrights and Directors Unit of the Actors Studio by its directors, Penn, Elia Kazan and Joseph Mankiewicz. If anything he says makes sense, that's why. He and casting director Nancy Foy, are approaching their fifth anniversary, which is why anything else makes sense.